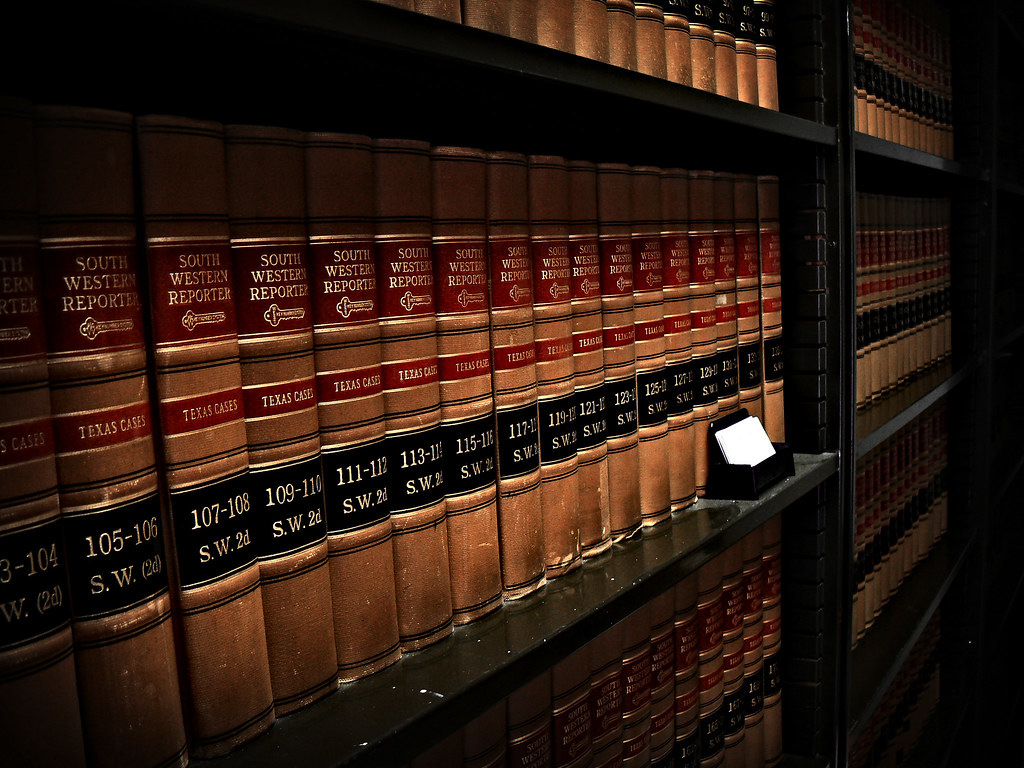 You are asking about the ruling for a worker claiming his right as stipulated by the law.

For example, for a person who is wronged and subjected to imprisonment because he says the word of truth, Islam defends him and takes him out of prison, and therefore it is permissible for him to resort to someone to defend him and remove the injustice from him and save him from prison.

In another example, if someone sells his house for a down payment, and the remainder through a payment plan, but the buyer ends up only paying the down payment, and refuses to pay the remainder or denies owing it, despite the fact that he bought the house and is living in it. In this case, Islam would restore the seller’s rights from the buyer and therefore, it is permissible for the seller to resort to someone to defend him to restore the price of his house, which the buyer denied.

For example, if someone owns shares in a joint stock company, formed on a Baatil (invalid) contract, and when the time comes to distribute the dividends to the shareholders, someone notices that his share of the dividends is less than what it should be. In this case, it is not permissible to resort to the courts to obtain this right, as long as this right is set man-made law and it is contrary to Shara’ because the company structure is Baatil (invalid) and the resulting profits are not approved by Shara’. Therefore, it is obligatory (Wajib) upon the Muslim to remove himself from such a company structure.

In another example, if someone had deposited his money in a Riba-based bank at a certain interest rate, but when the bank gave him his share, he calculated the interest for him at a rate that is less than that agreed with the bank. In this case, it is not permissible to resort to the court to claim this Riba, as long as this right is set man-made law and it is contrary to Shara’, since this “right” is set by man-made law, which permits Riba banks, but it is not set for him according to Islamic law. Therefore, it is the duty (Wajib) upon the Muslim to cancel this Riba contract with the bank.

I hope that this will suffice, and Allah Ta’ala Knows Best and He is All-Wise.