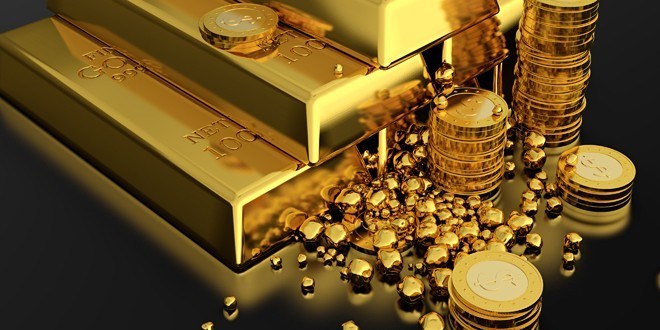 *The headline of the issue number 836 was “Zakat is Applied on the Pure Gold”.

Your comment regarding the headline of issue number 836 is a part of a Question & Answer dated 2 Safar 1437 AH 14/11/2015 CE, and this is the text provided in the referred headline:

I was surprised by your comment because it is understood from it that we disregarded the value of 18-karat gold in our answer, and that we did not make a value for it, although it is clear in the answer that the 18-karat gold has a value and zakat applies to it, but its value is less than the value of the 24-karat gold if their weight was one. Therefore, we outlined with regards to determining the zakat nisab of 18-karat good that: (1 and 1/3 of the Nisab of the pure gold which is 113.33 grams. Upon that, whoever owns 85 grams of pure gold of 24 karats would have reached the Nisab, so if a year has passed over it, he will need to pay the Zakat of 2.5% of its weight).

So the value of the 18-karat gold in the answer is not disregarded, but it is fixed, and its zakat is provided if it reached the total nisaab, just as the 24-karat gold’s zakat should be provided if it reaches the full nisab. All that it is about is that the proportion of each one’s nisab differs because a quarter of the 18-karat gold is mixed with other metals. I don’t know the reason for your comment except if you read it in a hurry! So re-read it with contemplation. May Allah have mercy on you.

I ask Allah to guide everyone to the consciousness of what is right.