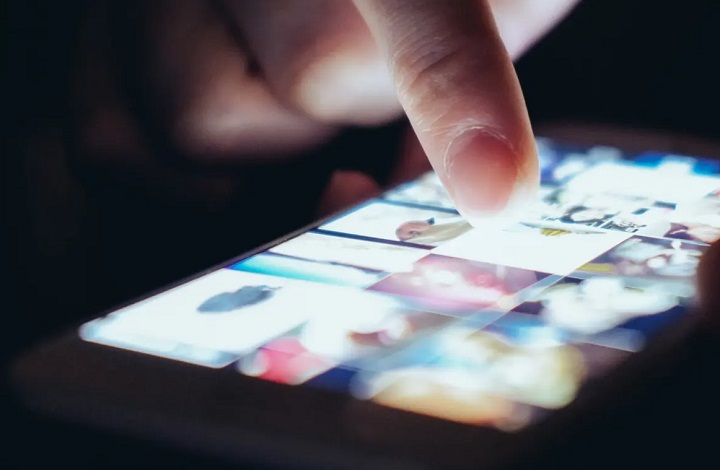 While the people in Bangladesh are outraged over their unending misery due to the skyrocketing fuel prices and oppressive taxes, the criminal regime of Hasina wants to subdue the growing anger through increasing surveillance. The allocation of Tk 200 crore of public money for procuring spying devices says all about how scared this government is now of its own citizens! This oppressive regime has no other way to govern the people other than through fear and intimidation. It is about to procure another powerful surveillance tool a ‘Vehicle Mounted Mobile Interceptor’ from Mobileum Incorporation of USA after purchasing one back in 2017 (Source: The Daily Nayadiganta, January 27, 2022). People have already witnessed how the technology is used by the regime to suppress mainly the political dissenters and opponents. These interceptors take control of all the mobile phone towers of the area where it is placed and record mobile-phone conversations, text messages, photos and videos which are exchanged even via WhatsApp, Viber and other social networking apps. Besides the rising number of arrests for legitimate online activities through social media surveillance and the draconian Digital Security Act, this authoritarian regime is now investing more into sophisticated technology to spy and suppress dissidents and ordinary citizens.

Needless to say, the people now understand that the so-called democratic values of freedom, political rights and civil liberties that the West promote globally are nothing but deceits and lies.  It is a hypocrisy of the worst kind that the West that is selling these technologies to the oppressive regime of Bangladesh is also claiming to uphold freedom of speech at the same time! The hypocrite US has recently imposed sanctions on Bangladesh’s notorious paramilitary force, the Rapid Action Battalion (RAB), over human rights violations, whilst it is helping the authoritarian regime with the technologies to crack down on freedom of speech. In reality, they try to deceive the Muslims to further their heinous geo-political agenda. Otherwise, they would not continuously support and patronize Bangladesh’s tyrant regime that has been oppressing its own people for more than a decade.

O People! The only way to get rid of this secular democratic tyranny is to bring back the Khilafah Rashidah (rightly guided Caliphate) on the method of Prophethood. The Khilafah’s ruling will respect the privacy and protect the dignity of its citizens, Muslims and non-Muslims. It will not be a State that will rule by fear and intimidation, and will not spy on its citizens. Monitoring of people’s conversation and their movements, arresting and torturing them for their political dissent is categorically prohibited under the Khilafah State by the hukum of Allah (swt):

People under the Khilafah will enjoy the true liberty to account the rulers and express their anger if they see any violations of the Shariah. All the citizens of the State irrespective of race, gender and religion will be able to account the rulers individually or collectively through the Ummah Council. The Article 107 of the Draft Constitution prepared by Hizb ut Tahrir states: “Every citizen who is adult and sane, has the right to be a member of the Ummah Council or the Provincial Council, whether they are male, female, Muslim or non-Muslim; the non-Muslim member is restricted to raising complaints regarding the oppression of the rulers or the misapplication of the laws of Islam.” So, rush towards reestablishing the promised Khilafah to end the hundred years of injustice and tyranny under the cursed secular democracy.