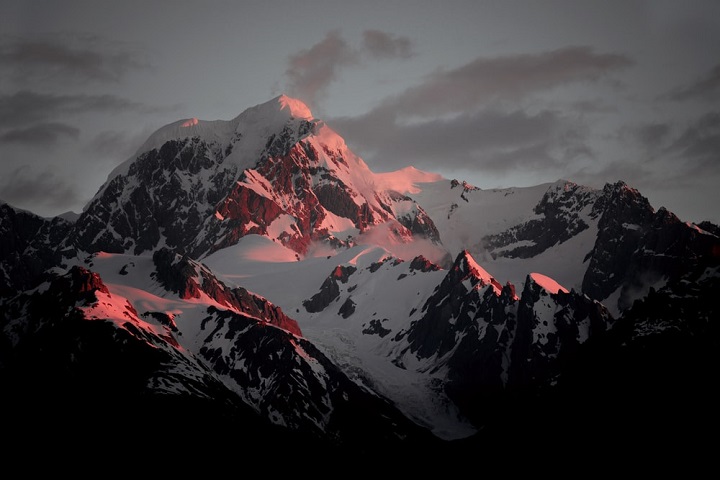 After a year when Pride celebrations had to go virtual, members of the LGBTQ community and their allies are eager to shine bright in 2021. And as in years past, numerous brands have launched special Pride products and capsule collections that celebrate love, diversity and inclusion.

“We are thrilled to see so many companies and brands stepping up to support Pride this year,” said Shira Kogan, director of corporate development at the Trevor Project, an LGBTQ youth suicide prevention and crisis intervention organization. “Beyond the essential financial support, there’s also a direct benefit for the community when brands are loud about their support of Pride,” she added. “More than half of youth said brands who support the LGBTQ community positively impact how they feel about being LGBTQ.” [nbcnews.com]

Comment:
Western world had made the month of June as LGBTQ Pride month, this was chosen to commemorate the Stonewall Riots that took place in New York City on June 28th, 1969 in response to police violence against LGBTQ people. One year later, demonstrators organized a march down Christopher Street to celebrate “Gay Pride”, a protest that has evolved into current day Pride.

For centuries even Western societies had held the view that homosexual act is immoral and crime, it was after the rise of secularism the liberal world has let the wings of personal freedom being extended to the level that it had been reached till now. The West has been teaching the world that sexual preference of LGBTQ is no more a taboo, thus legalizing those deeds under the pretext of personal freedom. However the society still considers this as immoral, hence Western institutions have focused on eradicating this LGBTQ stigma through education on inclusiveness for people from LGBTQ+ communities in the society.

In recent years there are several institutions, organizations and companies that commemorate the month of June as a pride month to promote and support this sexual behavior, several multinational companies have built products and changed their logo though temporarily to promote their business and their products in the name of inclusiveness of LGBTQ communities. In the last decade, the United Nations has passed resolutions or carried out campaigns almost every year to support LGBT. Western world had introduced curriculum and inclusive classrooms to create LGBT conducive environment in the society; most of the Fortune 500 had been educating their employees with course modules to consider the inclusiveness of people from LGBTQ community.

This whole lot of promotion and support for this immoral behavior stems from the erroneous understanding of the procreation instinct by the liberals which prioritize sensual pleasure over the continuity of the human race, thus they would allow any act of human to attain pleasure within the context of personal freedom even if the action doesn’t serve the purpose of the procreation instinct which is to sustain human race.

“O mankind! Be dutiful to your Lord, Who created you from a single person (Adam), and from him (Adam) He created his wife (Hawwa), and from them both He created many men and women and fear Allah through Whom you demand your mutual (rights), and (do not cut the relations of) the wombs. Surely, Allah is Ever an All-Watcher over you.” [An-Nisa: 1].

The liberal idea of personal freedom had created devastating impacts in the Western societies like broken family units, decrease in the number of marriages, increase in divorces, misplaced roles and responsibilities of men and women on the pretext of gender equality, increase in children that do not know their father and many other social ills. Thus the West has corrupted the entire social structure that regulates the relationship of men and women and yet boasts that these flawed ideas are the benchmark of the civilized society.

“Indeed, We have destined many jinn and humans for Hell. They have hearts they do not understand with, eyes they do not see with, and ears they do not hear with. They are like cattle. In fact, they are even less guided! Such ˹people˺ are ˹entirely˺ heedless.” [Al-A’raf: 179].

Islam is the only system that is sent by the Creator of whole of Humankind that shows the correct path for prosperity in this world and our accountability on the Day of Judgement is only based on commands and prohibitions that is commanded by Him.

“Certainly, Allah’s only Way is Islam. Those who were given the Scripture did not dispute ˹among themselves˺ out of mutual envy until knowledge came to them. Whoever denies Allah’s signs, then surely Allah is swift in reckoning.” [Aali ‘Imran: 19].