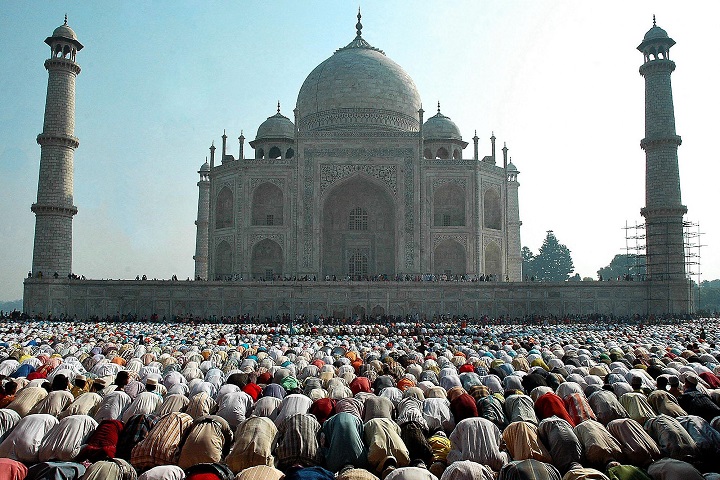 In the Times of India reported on an article where the population growth rate between Muslims and Hindus was challenged. A panel discussion in Kolkata was held entitled ‘Population: Are Muslims Overtaking the Hindus in the City’. The narrative that Muslims are taking over the demographics in a manner that is threatening to the Hindu population is a common fear factor that has been used historically to divide India. The conclusion was that “There is very little difference between the fertility rate of Muslims and Hindus. This indicates there is a sustained propaganda to spread myth that Muslims will overtake Hindus in the future,” said Jawahar Sircar, Rajya Sabha MP.

Comment:
The attempt to equal the population race between Muslims and Indians is a vain attempt that only actually serves to add flames to the feuding fire.

The fact is if there is a true sense of every one having their human rights met and their dignity secured, there would be no need for these invalid debated on population control. All it does is to promote the narrative of competition and not collaboration. The agendas of the need to keep Muslims numbers at bay is promoted in an insidious manner. A false justification is made that family planning and lower birth rates is somehow an Islamic tenet in the Quran and Sunnah, the following quote is found in the article.

“Quran and Hadith show Islam may have been one of the first religions to advocate smaller families. Most Islamic nations have very robust population policies in place and the clergy in those countries takes the initiative to educate the masses on family planning,”

The dogma surrounding the so-called “Islamic population threat” is the real agenda here and it serves only as a smoke screen for the failing of the Indian government to truly solve the problems of the nation effectively. With the return of the Khilafah (Caliphate), the full potential of citizens to live healthy productive lives would be realized instead of playing the blame game of who is taking the resources in a land that, with proper management, would have an abundance of resources to share beyond its borders.

Allah (swt) says in the Quran that there is blessing in the multiplication of the Ummah, and Allah tells us that Shu’ayb (peace be upon him) commanded his people to remember Allah’s blessing to them when He made them many after they had been few. He (swt) said:

(وَاذْكُرُواْ إِذْ كُنتُمْ قَلِيلاً فَكَثَّرَكُمْ) “And remember when you were but few, and He multiplied you” [Al-A’raaf 7:86].