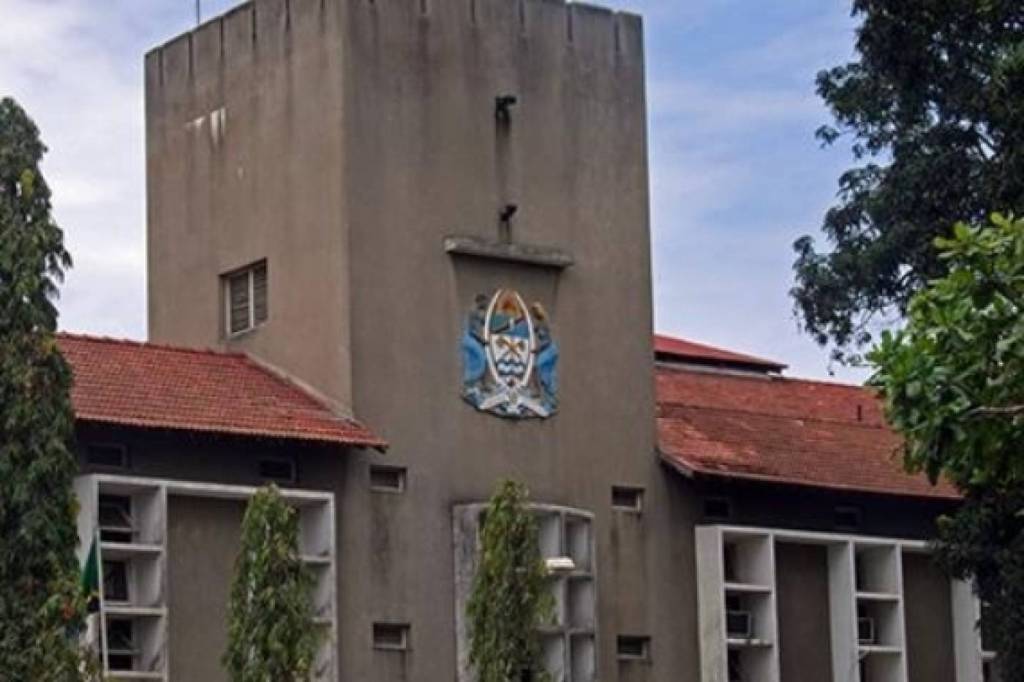 On 10/03/2020, the Tanzanian court convicted and decided that some main opposition leaders of Chadema pay a fine or serve five months prison on charges related to a banned demonstration, sedition and other charges. This decision would have sentenced them to jail unless they raised 350 million shillings ($152,000) in penalties.

Following this court decision despite our ideological differences with the capitalist ideology and its democratic political system, yet as human beings, we express deep sympathy to opposition leaders following this unacceptable and oppressive court decision.

Regarding court conviction, the US Senate Foreign Relations Committee issued a hypocritical statement terming the charges as spurious that deteriorating political space and freedoms in Tanzania as well as government’s efforts to criminalize the opposition that further undermines the possibility of democratic polls later this year.

It is very likely that American plastic sympathy to Chadema within the existing political chaos in Tanzania is an attempt to influence it, which is a pro-European party, having tried that in vain in recent years.

This matter vividly exposes open lies of democracy where it claims that freedom of assembly and demonstration are legal, but only if it does fit rulers or the ruling party interests. Also, despite existence of legal actions in a multi-party political system, the decision seemed to erode the system.

There is also an important observation in this incident, how the capitalist judiciary is selective in its dealings, while it has been easier for the democratic political leaders to be heard and their case to come to an end in just a year, some Muslim leaders (suspects) denied bail, after being detained without trials for nearly seven years now, while it is openly that their accusations are fabricated because of their faith of Islam.

We would like to remind both Muslims and non-Muslims of two things: engagement in democratic politics has nothing to gain except tears and blood, making evil ideology of capitalism to survive for the sake of the few for the pain of many. Also, Islamic judiciary system under the Khilafah state (Caliphate) is simple, truthfully, will not allow any kind of oppression to Muslims and non-Muslims. A person will not be punished, neither detained without full-undoubted evidence that he is a wrongdoer.

Member of Media office of Hizb ut Tahrir in Tanzania