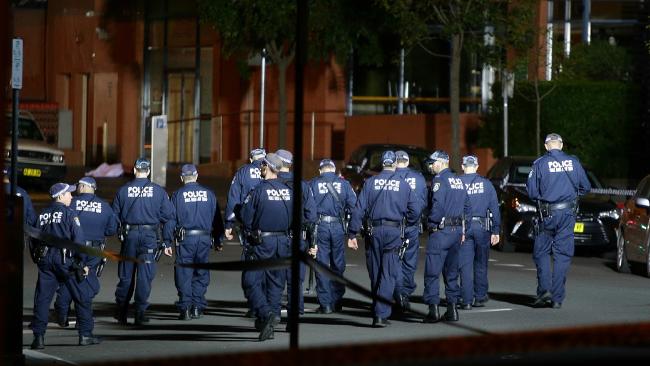 Mainstream media reports have attempted to link Hizb ut Tahrir to the Parramatta shooting on the most specious of grounds. The cheap allegations emanated from a reporter at Channel Seven known for his duplicitous and sensationalist reporting and were subsequently spread by many other media outlets with the flagrant irresponsibility all too common from mainstream media.

In this regard, we emphasise the following: