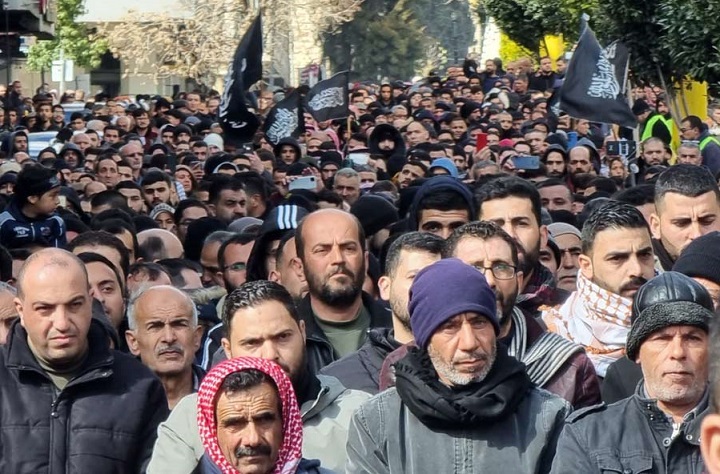 In a massive solemn gathering held by Hizb ut Tahrir in the Blessed Land – Palestine on Wednesday, March 23, 2022, the people of Palestine announced their categorical rejection of the Family Protection Law emanating from CEDAW, which the Palestinian Authority intends to approve.

The speakers were presented by Dr. Musab Abu Arqoub, a member of the Media Office of Hizb ut Tahrir in the Blessed Land – Palestine, who described the Palestinian Authority as corrupting the land in its quest to pass the CEDAW and the Family Protection Law. Abu Arqoub described CEDAW and the Family Protection Law as a war against the Islamic Ummah, its religion and its culture, and that we will not stand by as spectators in this war.

She addressed the women’s associations funded by the West by saying: “You do not represent us or the women of Palestine… Whoever represents us is the one who preserves our dignity and protects our honor, and we are not satisfied with anything but Islam and its rulings that govern us… The honor of our fathers, brothers, sons and daughters is safeguarded by the provisions of Islam and the Sharia of the Most Gracious. The West, which hires you, is the one who suffers the destruction of immorality and vice.. It is the one who needs to uproot its civilization and its failed treatments, and it is the one who lacks a divine law that restores balance to all of humanity.”

Several notable leaders from Palestine’s clans announced their adamant rejection of CEDAW and the Palestinian Authority’s ongoing attempt to pass such destructive laws on the people of Palestine undermining the family structure and its ideals. 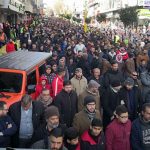 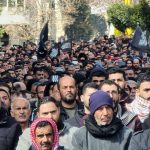 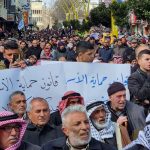 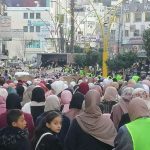 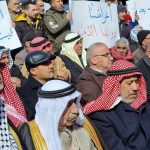 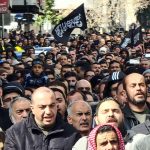 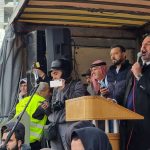 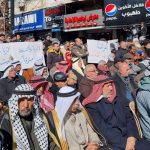