Liberate the First Qibla, Site of Isra’a and Miraj

Pakistan Air Force F-16C/D jets from No. 5 Squadron “Falcons” were sent by Pakistan’s current rulers more than 7,700 miles to participate in Red Flag 16-4 advanced aerial combat training exercise hosted at Nellis Air Force Base, Nevada, US between August 15 and 26, 2016. The Jewish entity was participating in these exercises, thus affording them a golden opportunity to gain intimate and first-hand insight into the military capabilities of the world’s only Muslim nuclear power. Indeed, “The Times of Israel” proudly proclaimed on 1 September 2016, “Israeli aircraft returned to Israel this week after flying alongside Pakistani and United Arab Emirates planes in the United States Air Force’s Red Flag exercise in the Nevada desert.”

At a time that the blessed Muslims of Pakistan have erupted in anger at the recognition of Al-Quds as the capital of the Jewish entity by the foolish tyrant, Trump, we ask, if the rulers of Pakistan can deploy our warplanes 7,700 miles for the benefit of the Jewish entity, why can they not send our warplanes less than a quarter of that distance assist in the liberation of Al-Aqsa? Moreover, Pakistan’s Shaheen-III missile, has a maximum range of up to 1,700 miles (2,750 kilometers), and depending upon the missile’s placement within Pakistan, Pakistan is capable of carrying out missile strikes upon the Jewish occupiers in the west, as well as the Burmese butchers in the east.

O Muslims of Pakistan! For the protection of Masjid Al-Aqsa, Hizb ut Tahrir Wilayah Pakistan is amongst you now, addressing you through protests, meetings, leaflet distribution and social media. It is assuring you that our armed forces are not only willing, they are capable of liberating Masjid Al-Aqsa. You must work with Hizb ut Tahrir to uproot these rulers, the defenders of the crusaders and the Jewish occupation. These rulers are the great obstacle that stands in the way of victory for our armed forces, Islam and Muslims and the liberation of occupied Muslim Lands. Honor your responsibility before Allah (swt) in supporting Al-Aqsa, by working with the Shabab of Hizb ut Tahrir for the establishment of the Khilafah on the Method of the Prophethood. Only then will a Rightly Guided Khaleefah lead your sons in the armed forces in performing their duty by directing them to liberate the place of the Isra’a of RasulAllah ﷺ, our first Qiblah and the third of the Sacred Masaajid. RasulAllah ﷺ said,

“Indeed the Imam is a shield, behind whom you fight and by whom you are protected” (Sahih Muslim)

O Muslims of Pakistan’s Armed Forces! The support of Al-Aqsa by its liberation and the liberation of all of Palestine is a duty upon you, for you are the armed forces of the Muslims and not a defense force for Washington and Tel Aviv. We know well that most of you, if not almost all of you, yearn to support Islam and fight the Jews and those who assist them. The current rulers are only shackles upon you, preventing you from seeking martyrdom or victory. So break these shackles, uproot the traitors and grant the Nussrah to Hizb ut Tahrir so as to appoint a Khaleefah Rashid who will lead you to liberate Al-Aqsa Mosque and all of Palestine. Then you will be of those whom RasulAllah ﷺ referred to when he said:

“You will fight the Jews until the rocks will proclaim that O Muslims there is a Jew behind me, so come and kill him.” [Sahih Muslim]

So be those with whom the trees and stones will assist in fighting, inshaaAllah, which is a sign of Allah’s pleasure with them and their status in the sight of Allah (swt). This is a great honor that has not been granted to anyone previously in history and is within your hands now, if you come forwards depending upon Allah (swt). 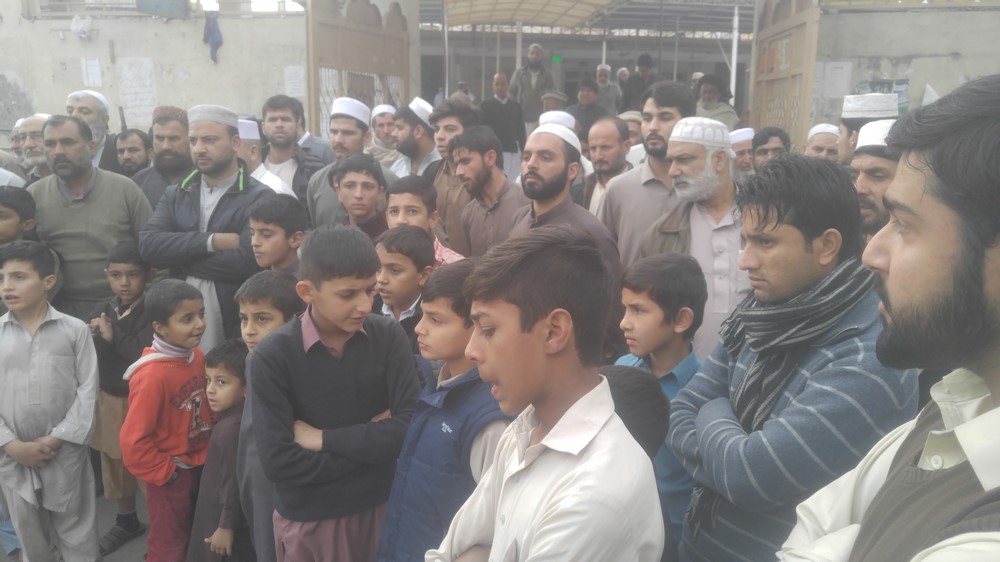 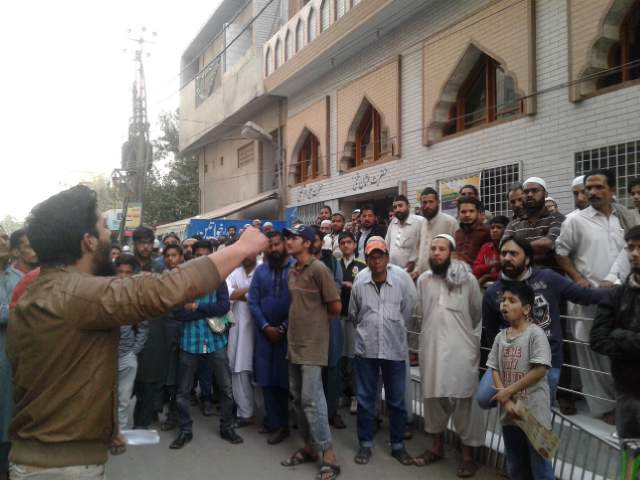 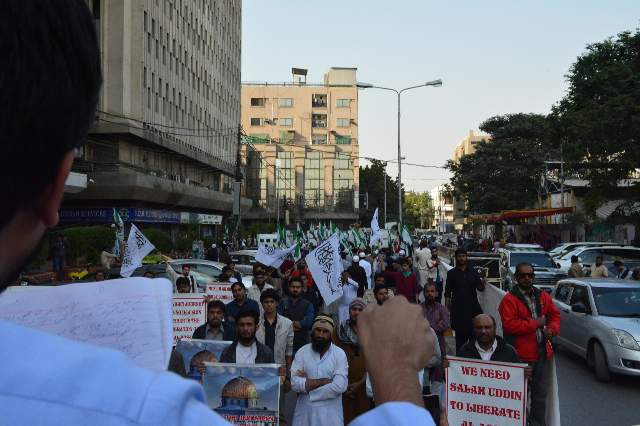