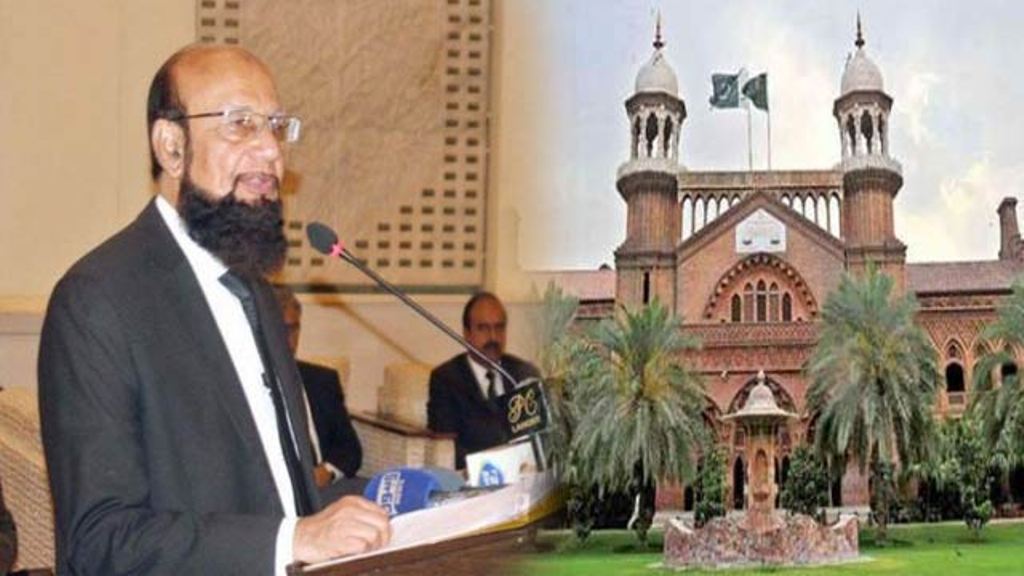 Privatization upon IMF Dictates will Cripple the Economy Even More

According to a news piece published on 29th April 2019 in Daily Dawn, the government has prepared a plan of restructuring of public sector enterprises and their privatization under its midterm economic and financial policy. These public sector enterprises include recently constructed Baloki and Haweli Bahadur power plants, two real estate companies and shares of Pari petroleum. These matters are also included in the agenda of a meeting with IMF going to take place this week.

Privatization is one of many conditions which IMF demands from a country seeking its interest based loans. Through the privatization of public sector enterprises, the IMF ensures that these assets are put up for auction so the Western capitalists and local large scale capitalists who are cronies of the rulers will be able to get the ownership of these enterprises. They will have a commanding advantage as they will be holding controlling electricity, gas and oil which are essential for any society now. The Western colonialists can then interfere in our economic and foreign policy issues by manipulating prices. The concept of privatization stems from the concept of freedom of ownership in the Western civilization which states that every man can become the owner of anything. On the basis of this freedom, entities which provide water, gas, electricity, which are essentials for a community, are handed over to the private sector and then a small elite profits at the expense of masses. Deprived by privatization of those entities which provide huge financial resources, the state is then compelled to impose taxes on its people. So on the one hand people pay more for their utility bills and on the other hand state imposes more and more taxes to cover its expanses. People now pay 30 to 50 percent of their income in taxes in one way or another. Excessive taxation as an outcome of privatization is a global phenomenon. It has burdened people so much that we have seen in Western cities that people are marching on roads against the high cost of living, whether it was the Wall Street Movement or the Yellow Vest Movement.

Capitalism, no matter implemented through democracy or dictatorship in Pakistan, deprives the state treasury of huge wealth which can be extracted from public assists like oil, gas and electricity. Islam resolves this issue in a completely different manner. Islam defines that ownership is of three types: private, public and state. Public property can never be transferred to private ownership because Messenger of Allah said, «المسلمون شرکاء فی ثلاث الماء والکلاء والنار» “Muslims are partner in three things; water, pastures and fire” (Abu Dawood). Therefore in the coming Khilafah, the Khaleefah will not allow a few people to become owners of these resources. Nor will it impose taxes on them. It will declare these resources as public property whose wealth is for the welfare of this Ummah. Today the Muslim Ummah is under the oppression of capitalist economic system and will only be rescued by implementing the ruling by all that Allah swt has revealed. Allah swt said, الر كِتَابٌ أَنزَلْنَاهُ إِلَيْكَ لِتُخْرِجَ النَّاسَ مِنْ الظُّلُمَاتِ إِلَى النُّورِ بِإِذْنِ رَبِّهِمْ إِلَى صِرَاطِ الْعَزِيزِ الْحَمِيدِ “This is a Book which We have revealed unto you (O Muhammad ﷺ) in order that you might lead mankind out of darkness into light by their Lord’s Leave to the Path of the All-Mighty, the Owner of all Praise.”(Surah Ibraheem:1)

Alhamdulillah the Chief Justice of Lahore High Court has raised the matter of seeking the pleasure of Allah swt. It is very unfortunate that despite having such judges who speak of Allah (swt), the judicial system of Pakistan does not provide relief rather problems. The basic reason behind such a pity situation is that courts do not decide cases according to the merit of Allah (swt) which is in accordance to the Quran and Sunnah. Instead they decide cases on the basis of the Pakistan Penal Code left behind by the Kafir British. It is very unfortunate that sincere Muslim judges do not consider giving ruling based of British law as an un-Islamic sinful act. It is not justice that an oppressed has been granted any right from an oppressor. Justice is only been dispensed when a case has been heard and decided upon only according to the law of Islam. Allah (swt) said,وَمَنۡ لَّمۡ يَحۡكُمۡ بِمَاۤ اَنۡزَلَ اللّٰهُ فَاُولٰٓٮِٕكَ هُمُ الظّٰلِمُوۡنَ  “Whoever does not judge according to what Allah has sent down are the oppressors.” (Surah Al-Maidah 5:45). Therefore, sincere judges must think over this matter. If they decide matters from other than all that Allah (swt) has revealed, than how they will be praised in the court of Allah (swt)? Similarly sincere judges must also consider that if rulers implement laws other than Quran and Sunnah, which are kufr laws, even if they are made by Muslims, then the rulers are oppressor and assisting oppression is a great sin. Allah (swt) said,وَمَاۤ اٰتٰٮكُمُ الرَّسُوۡلُ فَخُذُوْهُ وَمَا َنَهٰٮكُمۡ عَنۡهُ فَانتَهُوۡا‌ۚ وَاتَّقُوا اللّٰهَ‌ؕ اِنَّ اللّٰهَ شَدِيۡدُ الۡعِقَابِ‌  “And whatsoever the Messenger gives you, take it; and whatsoever he forbids you, abstain [from it] and fear Allah. Indeed, Allah is Severe in chastisement.” (Surah Al-Hashr 59:7). Judges who decide matters according to Kufr laws are partners in the sins of the rulers. How will such judges expect not to be accounted severely in the court of Allah (swt)?

Sincere Muslim judges must make judgments on the basis of Quran and Sunnah alone in their courts. The Quran and Sunnah are the only valid sources for the whole of humanity. Only the one who judges by all that Allah (swt) has revealed earns the pleasure of Allah (swt). Allah (swt) said, مَنۡ اٰمَنَ بِاللّٰهِ وَالۡيَوۡمِ الۡاٰخِرِ وَعَمِلَ صَالِحًـا فَلَهُمۡ اَجۡرُهُمۡ عِنۡدَ رَبِّهِمۡۚ وَلَا خَوۡفٌ عَلَيۡهِمۡ وَلَا هُمۡ يَحۡزَنُوۡنَ “whoever believes in Allah and the Last day and does good, they shall have their reward from their Lord, and there is no fear for them, nor shall they grieve.” (Surah Al-Baqarah 2:62).

Islam’s Rulings Regarding Revenues will Free us from Oppressive Taxation

On 25th April 2019 Supreme Court of Pakistan allowed government to collect taxes on mobile phone calling cards once again. Previously the Supreme Court stopped the government from collecting taxes on calling cards. The people are already burdened because of rises in the prices of petrol, gas and electricity. This latest news has struck them like a slap in their face. The elimination of heavy and oppressive taxation for a few months proved to be a cruel joke for the people. Not only did the Supreme Court allow government to start again receiving taxation on mobile phone cards, it also announced that it will not interfere in the matters of revenue. Therefore Supreme Court has allowed the government to bleed the people without obstacles.

There is no doubt that the taxation system in Pakistan is oppressive, mainly comprising of indirect taxation. Taxation on calling cards is one of many taxes which is applied on economic transactions, instead of savings or on extra wealth. This indirect tax is not only responsible for increasing poverty, it slows down economic activities. The taxation system of Pakistan has no rhyme or reason. This system applies tax on a man who earns only thirty four thousand Rupees per month, which is not even near to enough for satisfying his family’s basic needs. At the same time it exempts a person from tax who receives huge wealth as inheritance or received a gift from a relative. This system demands from a poor person to give 17 percent sales tax on live saving drugs, but a person who receives million of Rupees in remittances is exempted from tax. This system clearly burdens the poor with taxes and does not allow them to escape poverty. The tax system of Pakistan also burdens the business community with heavy taxes, so the government can repay loans for wasteful projects. So the tax system of Pakistan is a two edge sword which injures both poor and wealthy.

Pakistan needs the Islamic rulings on revenues, which are easy to understand. They cannot be changed on the demands of foreign financial institutions or corrupt rulers. These taxes neither increase the poverty of the poor nor halt economic activities. Islam is a Deen which does not allow the state to place Jizya on a poor non-Muslim citizen of the state, then how it can levy tax on poor Muslims? The implementation of the Islamic revenue rulings and all other commands related to the economy will immediately bring relief to the people and establish the economy on a strong footing.