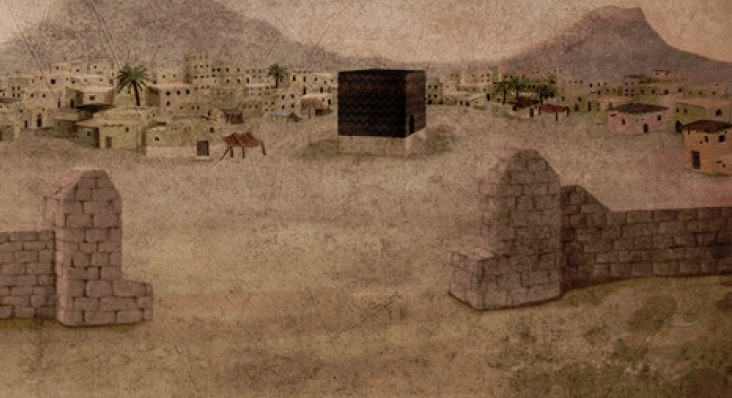 The great victory for Muslims was the conquest of Makkah, the largest stronghold of the Kufaar at the time which was in Ramadhan in the eighth year of Hijrah, after Quraish broke the Treaty of Hudaybiah with the Muslims, where she helped the tribe of Bakr in its war against the Khuza’a tribe. Quraish then sent Abu Sufyan to Madinah to renew the peace treaty, increasing its duration, with the Prophet ﷺ but he failed to do so, and returned to Makkah empty-handed. RasulAllah (swt) deployed an army of 10,000 Muslims, conquered Makkah and made it part of the Islamic State of Madina. Thus RasulAllah (swt) used military force to remove the obstacle to the Dawa of Islam within the Arabian Peninsula.