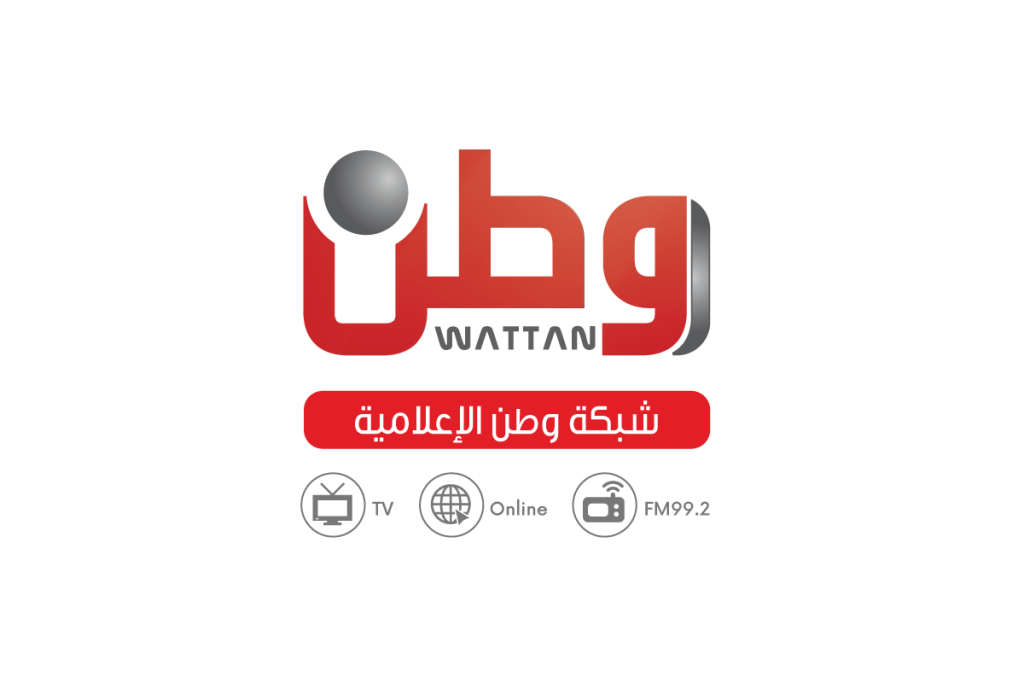 We have recently followed with regret the amount of space that your agencies and news websites give to Western-funded feminist figures and institutions and to programs related to achieving the goals of those institutions that have taken upon themselves to promote the civilization of the West and the culture of colonialism in Muslim countries, especially with regard to the subject of marketing and passing the sinful CEDAW agreement and its malicious outcomes, and more recently the so-called Family Protection Against Violence Act.

We address you with this open letter and address your peers from other media platforms and your colleagues in the media, including journalists, writers and thinkers, to be on your Ummah’s side and to stand up for Islam and its rulings, to show the Ummah what the enemies of Islam plot against them, and to warn the Ummah of the danger of being dragged behind the institutions and associations funded by the enemies of Islam or those figures who are attached to the West and its worn-out culture, who work to destroy the Ummah and destroy the values ​​of Islam in it, and seek to westernize our Islamic countries and deprive them of their identity, chastity, and purity which emanate from Islam, so that the Ummah remains a weak, torn and subordinate to the West.

And it is no secret to you the extent of poisons transmitted by these associations and figures, who do not deny their close partnership and cooperation with the colonial Western countries, carrying the banner of secularism, democracy and Capitalism, which was the cause of the colonization of the Islamic countries and the misery of the whole world, and women were among the most prominent and the deepest wounded of their victims.

These institutions and figures have announced their open hostility to Islam, and have affirmed their adoption of secular Western values, and in asserting their hostility they use every incident that is aberrant to attack the rulings of Islam in a misleading and reversal of the facts, although these incidents against women in our country are caused by the absence of the application of Islam and by the application of the Kufr (disbelieving) capitalist systems. These have even reached the status of disdaining Islam and the history of the Ummah, attacking the Qur’anic verses and the noble hadiths of the Prophet ﷺ, and describing the personal status law, which contains the remaining of the legal (Shari’) rulings, as giving permission for violence (as stated in the Watan Agency’s program “Against Silence” “ضد الصمت”), then brazenly and boldly they describe Muslims who adhere to Islam as backward, reactionary, and obscurantist, on satellite TV and among Muslims. Of course, these people are using the so-called freedom of opinion and expression to undermine all that is sacred and dear to Muslims and to offend the civilization of Islam and the concepts of Muslims!

We affirm that the negative practices that are witnessed towards some women in Muslim countries are caused by the absence of Islam and its provisions, and the application of man-made systems that are not based on the proper care of society, but rather work to spread corruption and vice among people, which is also due to those institutions and associations funded by the enemies of Islam, aiming to spread corruption and decadence, and to destroy the family.

Islam, which is attacked by these institutions and figures under the pretext of supporting and protecting women, is the same great religion that preserved the woman and preserved her status for centuries, and brought her out of the state of slavery and humiliation that she was in before Islam to a life of dignity, chastity, and purity. It made her a mother, who is obeyed, honored and made Paradise sought from under her feet; a wife, who is preserved and for the sake of defending her blood is shed, and a daughter, who is a companion for her father who overwhelms her with love, affection, care and compassion until the last moment of his life. It is the same Islamic thought that with which we face today, Capitalism and the rotten democracy, which has degraded women and transformed them into a commodity for pleasure and destroyed their dignity and chastity, at the gates of departments and the arms of bars and behind the offices of managers, under the name of “empowering women”.

A quick glance at the situation of women in the West, which the allured people or say the beneficiaries take as their orientation, shows the magnitude of misery and the tragedy in which Western women live, and what their women go through of brutal domestic crimes, sexual and criminal assaults, and abuse on the side of the road is something that the eyes cannot fail except by those who are blinded by the American dollars and the European Euros from seeing the very clear truth. As women in the West are subjected to rape, harassment, killing and assault every minute of the day, and even the cases have been counted in seconds, and the family in the West has become dissonant, polarizing poles free of chastity, compassion and tranquility.

This model that these allured people take as their orientation is what they want to market to Muslim women and men, through legislations and laws enacted by criminal agent rulers and through educational curricula that they impose on our children, and through campaigns of deception and lies in the media and programs that target a large segment of Muslim children.

The salvation of humanity (women, men, children, elders, and society) is only through the application of Islam and its provisions, and for this we are working day and night in order to establish the Khilafah (Caliphate), to rule the world with the method of Prophethood so that the whole world can live in tranquility, as the Khilafah on the method of Prophethood that Allah’s Messenger ﷺ gave us its glad tidings will not only save Muslims but rather, it will save humanity and rid it of the greed of capitalists and human traffickers, and protect women not only in our country, but in the whole world.

You, as media people and media outlets, are part of this great Islamic Ummah, its religion is your religion, its country is your country, and its honors are your honors, so you must side with your Ummah and your religion. It is a major sin to be a tool in the hands of Western countries and the enemies of Islam spreading Western values ​​and ideas and striking Islam. You must be at the forefront of the Ummah to defend its identity, civilization and culture, refute every thought that comes out of the Western niche, and fight every call to implement the provisions of disbelief in Muslim countries. Your arrows should be the first arrows and your spears in the forefront of the spears that defend Muslims in the face of the enemies and the colonists and everyone who wants bad and evil to your Ummah. And Let Allah’s Messenger ﷺ saying to Hassan bin Thabit,«اهْجُهُمْ، وَرُوحَ الْقُدُسِ مَعَكَ»  “write satire (against the non-believers); Gabriel is with you”, be a beacon for you.

We call on you to be aware and vigilant about what is plotted for you and against you, and to be an impregnable fortress to all those mercenaries from the trumpets and tools of the West who sold their religion and honor cheaply, and disguised the milk of their mothers who breastfed them and began to see in Paris, London and Washington the allurement of their hearts!

The humiliated Palestinian Authority before the enemies of Allah has squandered the country and the people and sold its religion and mortgaged itself in the service of the projects of the West and the application of its regulations, and has worked hard in the past years to spoil women, family and society, and it wants you to follow its example and be a tool of its war on Islam and spread obscenity between Muslims. So, fear Allah in yourselves and your Ummah, and do not follow it in this matter, for in that is shame in this world and the Hereafter إِنَّ الَّذِينَ يُحِبُّونَ أَن تَشِيعَ الْفَاحِشَةُ فِي الَّذِينَ آمَنُوا لَهُمْ عَذَابٌ أَلِيمٌ فِي الدُّنْيَا وَالْآخِرَةِ وَاللَّهُ يَعْلَمُ وَأَنتُمْ لَا تَعْلَمُونَ “Indeed, those who like that immorality should be spread [or publicized] among those who have believed will have a painful punishment in this world and the Hereafter. And Allah knows and you do not know.” [An-Nur: 19].

The Palestinian Authority realizes that the people of Palestine are standing against this corrupt culture, and that the stand of the people of Palestine in this is a firm and well-established stand, but the Palestinian Authority wants you to be the wall of repellent without it, and it does not care about your institutions and your reputation and the public’s interest in you or their objection to you, as long as you are to it that wall. So, do not obey it and be in front of its projects an impenetrable fortress that act to repel from Islam and Muslims every enemy, and be with the Ummah in its aspiration to implement Islam and defeat colonialism and its culture, and we ask Allah (swt) to grant you a good repentance and response to the command of Allah Almighty.