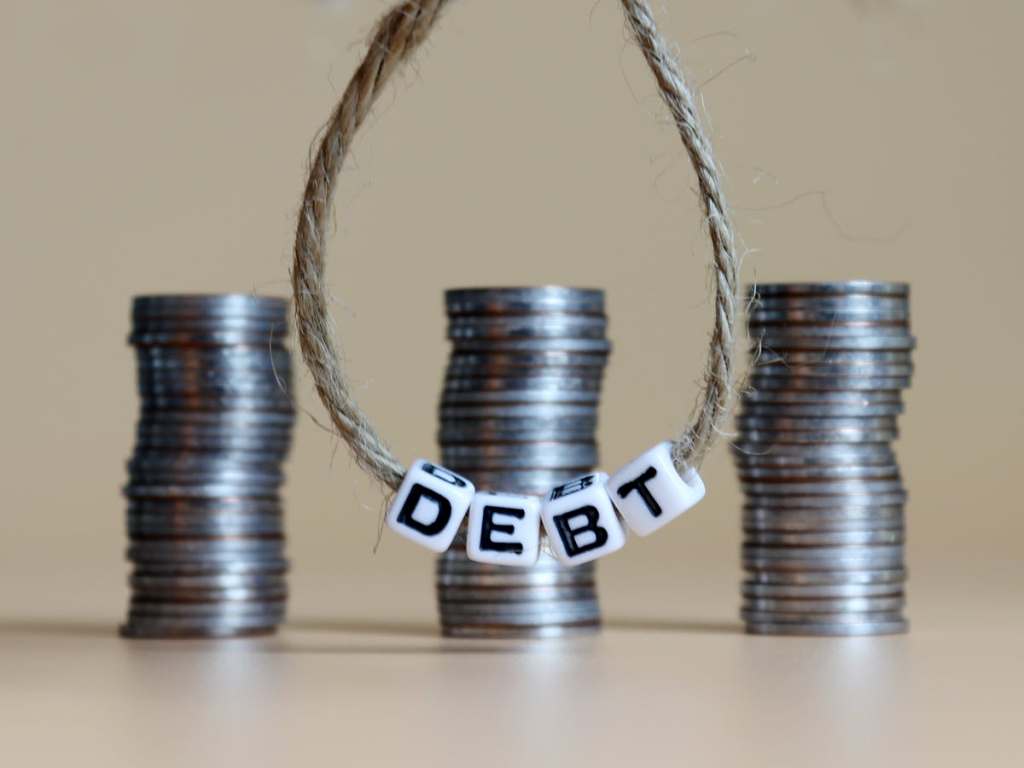 and the World at large from the Interest-based Debt Trap

Kenya’s public debt has touched a high of Sh8.4 trillion and is quickly racing towards the Sh9 trillion ceiling as the government chalks up more borrowing in its fight against Covid-19. This is slightly over three-quarters of the country’s total economic output, technically known as gross domestic products (GDP). In a report titled Post Covid-19 Economic Recovery Strategy 2020-22, the National Treasury noted that as at August 2020, the stock of public debt stood at Sh7.06 trillion, 69.2 per cent of GDP. In November 2020, the Treasury in its paper said: “This together with committed undisbursed debt of Sh1.35 trillion translates to a stock of public debt of Sh8.41 trillion against a ceiling of Sh9 trillion, which implies limited space for additional borrowing.”

Such figures tell a sad story of how Kenya is teetering on the precipice of a financial collapse and it will continue to experience difficulties in servicing its loans. More disturbing, these numbers translate that each Kenyan citizen including those being born now owes creditors at least Ksh 139,000. An article from Kenya’s Business Daily projected that Kenya’s borrowing run rate under the current administration will be at Sh2.5 billion a day up until the next election. This will mean that nearly 60 percent of taxes will be committed to debt repayments, leaving little cash for urgent programmes such as revamping the ailing health sector. To keep up with such a steep repayment schedule, the State will certainly apply a more aggressive tax regime – one which might squeeze businesses more and undermine the future of enterprise in Kenya.

The financial experts in a Capitalist economy argue that the debt is not necessarily harmful for an economy, if synchronized with business cycles) can stabilize the economy and boost economic growth. However, they do not deny the fact that the interest and principal repayments on external debt are made in foreign currency which definitely depletes a country’s foreign exchange reserves and may devalue the domestic currency. Additionally a weak currency leads to high inflation rates in the long term because it costs the country more to import what it needs for production and consumption. Furthermore through foreign loans, the Western greedy nations consolidate their imperialism and economic colonization upon the third world countries which have become economically unstable and unable to finance their own development projects yet they claim to be independent!

The Neoliberalism policies as well as financial institutions such as institutions known as the Washington Consensus (for being based in Washington D.C.), Structural Adjustment Policies (SAPs) have been imposed by the Western powers to countries like Kenya to ensure debt repayment and economic restructuring. But the way it has required poor countries to reduce spending on things like health, education and development, while debt repayment and other economic policies have been made the priority. In effect, the IMF and World Bank have demanded that poor nations lower the standard of living of their people!

The monster of borrowing can be eradicated in an economic system that completely exterminate all forms of usurious and interest-backed economy. That change lies within the Islamic economic system; a unique economic model that does not allow riba as its economic basis. A system that looks to use resources in the public interests. Furthermore, the situation demands a responsible and independent leadership that cannot be dictated and made hostage by foreign financial institutions. That leadership is Khilafah (Caliphate) – an independent state whose domestic and foreign policies are free from foreign influence. Indeed it is Khilafah State that will liberate the whole world from erroneous policies of neo-liberal economy and protect humankind from the economic enslavement by the greedy capitalists.