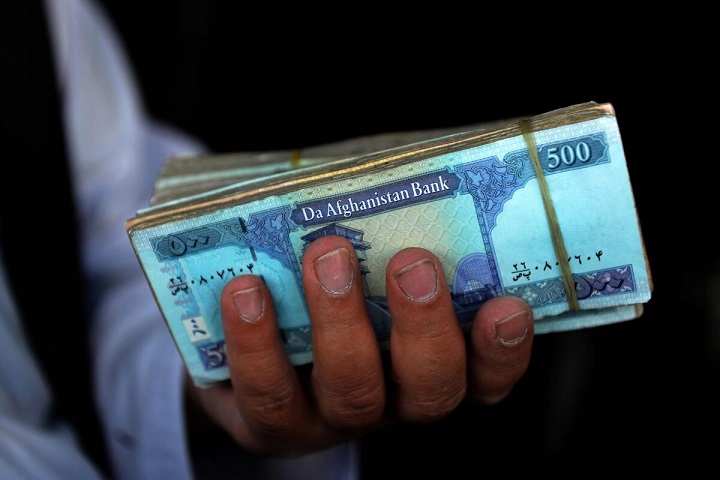 The Taliban obliged the inhabitants of Afghanistan to use only the national currency in trade. Deputy Minister of Information and Culture in the interim cabinet Zabihullah Mujahid announced this on his Twitter page.

The statement says that the use of foreign exchange negatively affects the economy, and these losses are reflected in every inhabitant of the country. (Euro News)

Comment:
Protecting the economy of a Muslim country from negative external influences is possible only through the comprehensive implementation of Sharia law, including its economic system.
An important component of the Islamic economic system is the mandatory implementation of the gold-silver standard, which implies that the state currency can only be such a monetary unit that is fully backed by gold or silver.

On the other hand, Sharia does not prohibit the circulation of foreign currencies within the Islamic state, even if they are fiat money, that is, unsecured by any precious metal. Unfortunately, these principles are not being implemented in today’s Afghanistan.
In contrast, the Afghan currency is not backed by gold or silver, so in fact it is fiat money. Along with this, now, the new government of Afghanistan bans the circulation of foreign currency.
Such measures will not be able to prevent the instability of the Afghan national currency, since in fact, on the issue of currency, in Afghanistan, the implementation of the non-Islamic capitalist concept of fiat (not backed by gold or silver) money continues.

Any attempt to strengthen its unfounded fiat currency by banning the circulation of foreign fiat currencies is no more than an attempt to eliminate the consequences instead of eliminating the cause.

This and other problems facing Afghanistan today can only be resolved through the full and comprehensive implementation of Islamic laws.