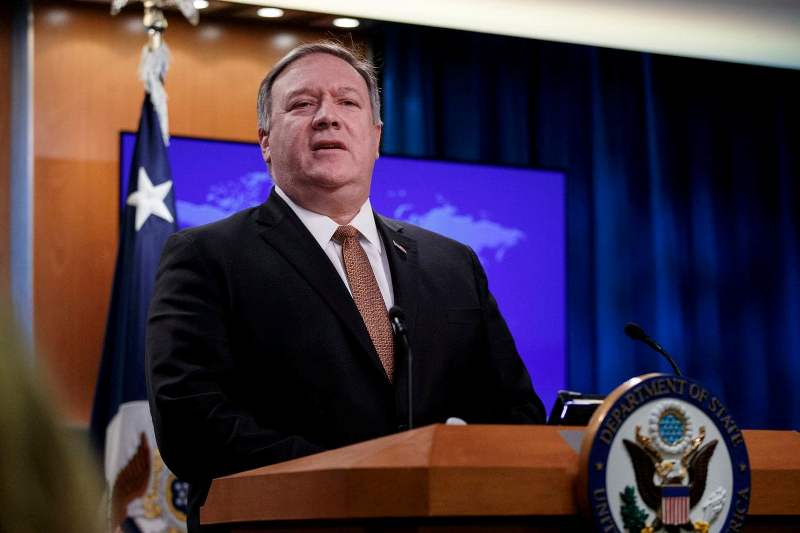 The reason why the US concerns over the ICC’s investigations on its personnel in Afghanistan is because it has committed brutal crimes against the people of Afghanistan under the guise of “war on terror” agenda in Afghanistan. Over the past 18 years, the US has killed and wounded more than half a million Afghans, operated secret prisons where prisoners are treated in an outrageously fierce and brutal manner and violated the privacy and religious sanctities of Muslims in Afghanistan. The war crimes committed by the US in Afghanistan have been much more horrible which outperformed and even outshined that of the Soviet Union. It turns out here that the US does not let the reality of its war be revealed as well as the cruelty, wrongdoings and crimes it constantly has committed in Afghanistan.

On the other hand, the US typically expresses the slogans of ‘Democracy and Human Rights’, but when they turn to jeopardize its own national interests, it does not allow even a tiny investigation to be taken place. Such a stance clearly indicates that these slogans are solely employed as means to securing the dominance and interests of the West, particularly the US.

It is worth mentioning that ICC bears feeble competence as it is unable to probe the US war crimes and convict the crime shark in Afghanistan because this institution like many other international organizations, serves to secure the political agenda of the Western criminals and used as means of putting pressure by Western nations against each other, which at the current stage happened to be employed as means of pressure by Europeans against Americans.

In fact, only Khilafah (the Caliphate) will reveal the war crimes of the West in Islamic territories, react firmly against their brutal measures and protect the territories, blood, dignity and sanctities of the Muslims.