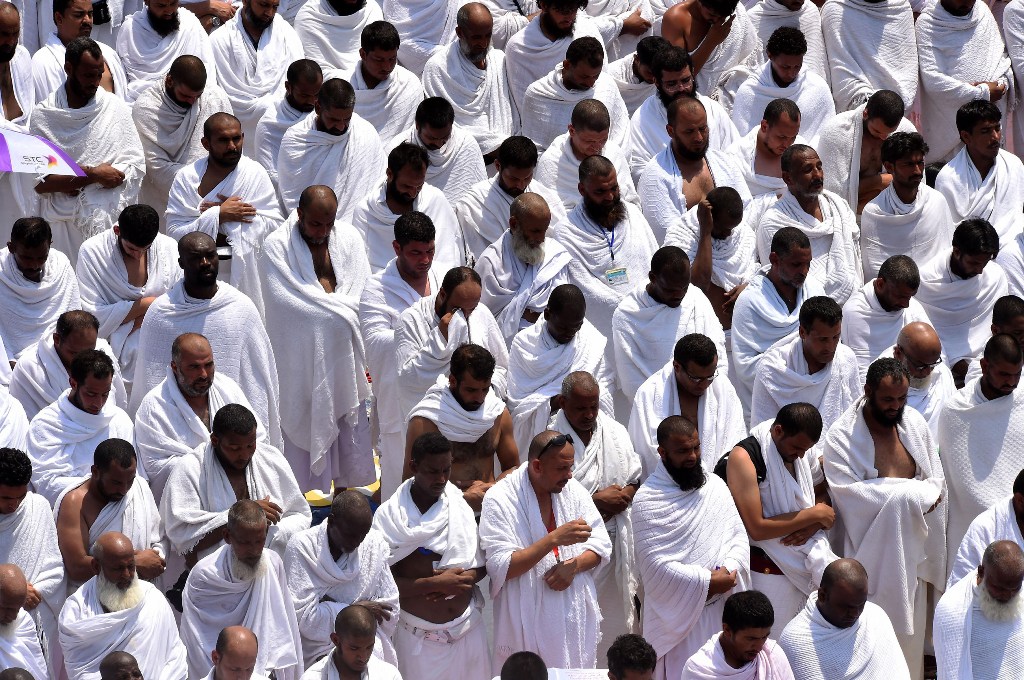 On Wednesday, 20/11/2019, the parties to the conflict in Port Sudan, Bani Amir and the Beja, signed an agreement to stop the tribal fighting that broke out last Monday. Six people were killed and dozens injured after renewed tribal clashes in the city erupted, following a public talk by the Revolutionary Front Vice-President Amin Daoud, who arrived to Sudan last week, after years of taking up arms in the face of the state within the Revolutionary Front organization. After the mass reception of the man in Khartoum, he gave a statement aiming to draw close to his tribe; that the Beja tribes are a minority!! Thus he fueled the anger of the Beja, igniting the hateful tribal fuse on social media sites, which were filled with strife, and people were mobilized and lined up on the basis of tribe and ethnicity. When the fruits of the strife were ripe and were ready for the harvest the man went to the city of Port Sudan. According to the site Baj News: he violated his agreement with the Governor of the Red Sea in charge; they agreed to hold the public address after the next round of Juba negotiations, but instead he went ahead and held the talk, and the fighting took place!!

The ones who awaken sedition in the country; making people fight on the basis of region, ethnicity, or tribe, from time to time, are the government and the political center associated with the Kafir West; they are the ones who fuel the fire of division. They put the walls of the discrimination between the people of the country, to serve the project of the Kafir West; tearing the already torn from Muslim countries, or for a cheap political gain. The government [Qaht] is following the footsteps of the former government; it built itself on the basis of quotas. On the evening of Thursday 5th September 2019, Hamdouk announced at a press conference the names of his government of 18 ministers, and explained that two ministries remained without ministers, Hamdouk said: “We seek to fill two ministers from the East and the Blue Nile” (Arabiya channel site 6/ 9/2019). These rulers distinguish between the people, and classify them on regional basis instead of removing the differences, and uniting their view point!!

The program of the transitional government; the “Emergency Program”, p. 10 under the title “Religion and State” states the prevention of the establishment of political parties on a religious basis!! It does not prohibit the establishment of political parties on the regional, ethnic, or tribal basis, because this degradation is the goods of these politicians, it is the source of their gains. But worse still are the legions of these politicians who carry arms, those  who talk about marginalization and injustice; instead of looking for a just political idea to end the injustice, they enter the stinking quagmire of quota for ministerial seats, like the request of the Revolutionary Front and the Sudan Liberation Movement and the wing of Al-Hilo, who negotiated with the government in Juba, and demanded to stop the appointment of governors and parliament until the agreement is reached; so they have a share in it. So it is the mentality of the rulers and the political center; quotas and discrimination between the people of the country, and even explicitly demanding what they call positive discrimination between people, so sedition in this country will remain awake, drawing the divisions and boundaries between the people and they fight!!

The Great Islam is the only one throughout the human history that has merged different people, races and tribes in one Ummah. The Muslim Khulafa’ (Caliphs) conquered Iraq. It was inhabited by Christians, Mazdak and Zoroastrians from the Arabs and Persians, and they conquered Persia, which was inhabited by the non-Arabs, the Jews and the Romans, and they conquered Ash-Sham, a Roman province inhabited by Syrians, Armenians, Romans and Arabs. They conquered North Africa where the Berbers were, and opened Sindh, Khwarizm, Samarkand and Andalusia, and merged all those people in one Ummah, no discrimination between them, because the commands of Islam is to view of the people with a human perspective, not a racist, sectarian, or doctrinal. This is why, the rules of Islam apply to everyone; there is no difference between a Muslim and a non-Muslim: وَلَا يَجْرِمَنَّكُمْ شَنَآنُ قَوْمٍ عَلَىٰ أَلَّا تَعْدِلُوا اعْدِلُوا هُوَ أَقْرَبُ لِلتَّقْوَىٰ “…and do not let the hatred of a people prevent you from being just. Be just; that is nearer to righteousness.” [Al-Ma’ida: 8]

All people are equal before the judiciary, and the system of government establishes unity of the regions of the State. It also guarantees the needs of each state, regardless of its imports to Bait Al Mal (State Treasury), thus making the blending inevitable among all the sons of the states of the country.

O Muslims: The government and the political center who are associated with the West, and who are stirring up tribalism and fighting Islam in their emergency program, are the enemy, so beware of them. And obey Allah your Lord, and reject the rotten Jahiliya calls. And renounce the advocates of the abominable racism, put down the weapons, and resolve your problems as brothers as desired for you by Al-Haq, the Exalted (swt) إِنَّمَا الْمُؤْمِنُونَ إِخْوَةٌ “The believers are but brothers” [Al-Hujurat: 10]. And as you were described by the beloved ﷺ: «الْمُسْلِمُ أَخُو الْمُسْلِمِ» “The Muslim is the brother of the Muslim.”

That you may be in thrones facing each other in the blessings of the Jannat. And be aware that injustice, marginalization and all the bitterness of your lives will not be lifted except with the justice of Islam, implemented by the Khilafah Rashida (Righteous Caliphate) State. So for the good of both the Duniya and the Akhira we call you: