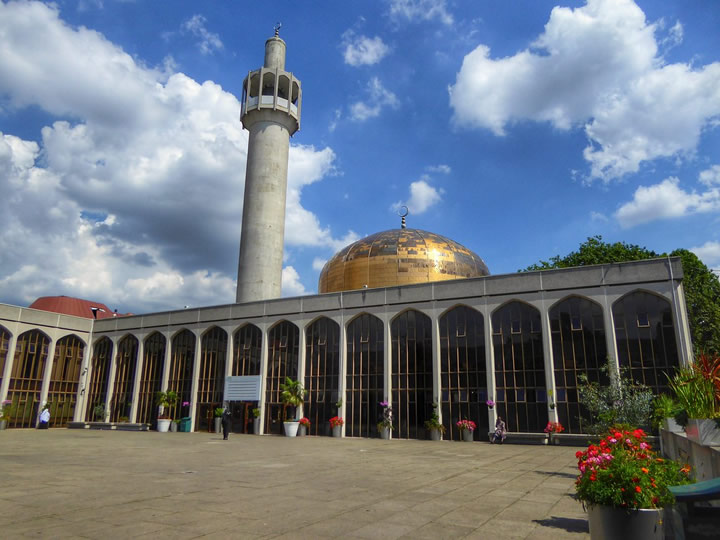 This year throughout the month of Rajab, Hizb ut Tahrir has organised a global campaign to draw attention to the centenary of the destruction of the last Islamic State, the Khilafah (Caliphate) at the hands of the colonialists. On the 28th Rajab 1342 Hijri, the British agent Mustafa Kemal abolished the Khilafah after he had become the head of the secular Turkish state.

Since that day the Muslim Ummah lost its leadership and became divided like never before; brothers and sisters were forced to live in separate nation states that the colonist occupiers and their agents conjured out of thin air. Since then a succession of presidents, prime ministers and kings have been appointed to compel the people to surrender their resources and sovereignty to the whims of the colonial powers overseas.

The Khilafah had been the leading state in the world before its decline and untimely demise. It had been capable of carrying the Islamic call to the world, defending its citizens against their enemies, and establishing the just rule of Islam on the Earth. Then we were given nationalism, secularism, socialism and capitalism. Since then we have endured dictatorships, monarchies, fiefdoms and democracies. Since then the Ummah has suffered like never before.

For one hundred years the corrupt colonialists have had free reign to ruin the world and its people. The enemies of truth have made the whole world a miserable place to live. Corruption, lies, enslavement, exploitation and killing are all justified in the secular ideology that dominates our lives today. Even though it is visibly failing nearly all of the people on the planet, yet there is nowhere for the oppressed to turn to for sanctuary, guidance and help.

When the Khilafah does return on the way of Prophethood the world will have its saviour. The corrupt will meet their comeuppance, and the oppressors will be held to account.

This is what we in Hizb ut Tahrir are working for day and night. We want it, the Khilafah on the way of Prophethood. We say one hundred years without a state, without the Khilafah is enough. We say to the Muslims; establish it! Be with those who work for its return.

“O You who believe! Answer Allah and the Messenger when He calls you to that which gives you life, and know that Allah comes in between a person and his heart. And Verily to Him you shall (all) be gathered” [Al-Anfaal 8:24]