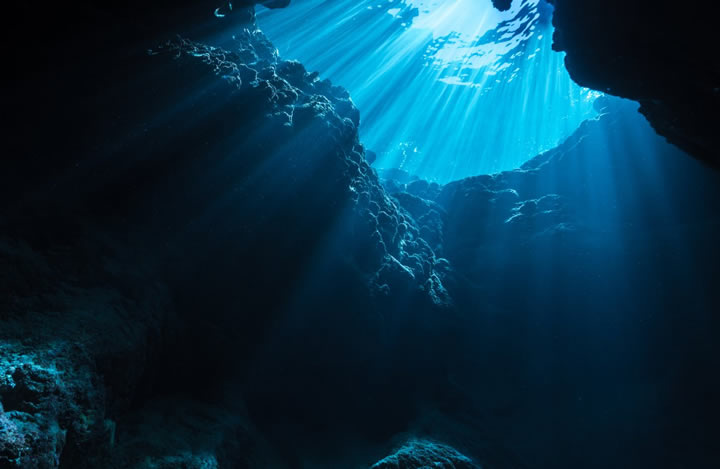 A hundred years ago, the Islamic Ummah was struck by a great affliction after the criminal Mustafa Kemal abolished the Khilafah (caliphate) on the 28th of Rajab 1342 Hijri corresponding to the third of March 1924 CE, and the Khilafah (Caliphate) was torn apart into occupied states, and the Islamic Ummah left the international position after the demolition of its state and retreated until it became at the tail of all other nations. Since then, the sons and daughters of this great Ummah have been living humiliation, indignity, misfortunes and sorrows in a deep sea drenched by the waves of Capitalism, Socialism, and Democracy, and torn apart by the knives of nationalism, patriotism and sectarianism, and thus the Islamic Ummah has become astray and lost, ruled by the Ruwaibida and who afflict it with dreadful torment, and if it ever wants to shout they would kill it and destroy its country, and so on. And what we see in Syria, Yemen, Libya, Iraq and many other Muslim countries, are witness to that.

O Muslims: Today, while we are living this painful memory, we invite you, with sincere believing hearts, to establish this great obligation. It is the crown of all obligations because the establishment of the rest of the obligations depends on it. The establishment of borders, the security of the state, the Jihad upon demand, the ruling system, the economic system and the social system, and foreign policy and internal policy, and the education policy, all of this depends on the establishment of the state of Islam, the state of the Khilafah in which the entity of Islam is preserved and the dignity of the Ummah of Islam is returned and she  leads the other nations with its civilization, so you will enjoy security, safety, glory and reassurance, and you will emerge from a state of being astray to a state of evident righteousness. Thus you command the good, forbid the evil, and believe in Allah, so be in a position that He (swt) wanted you to be, and is there a greater good action than the implementation of Allah’s laws and making the sovereignty belong to Allah Alone?! Is there an evil action that is greater than the ruling with tyranny and to be a match for Allah in ruling?!

O all Muslims, and people of strength and resilience in particular: We call you to support those who are loyal to this great duty, for Hizb ut Tahrir, which is the pioneer who does not lie to its people, has devoted itself to this matter and this great honour, is not deterred by the oppression of the oppressors or the ploys of the schemers, and has made this issue a fateful issue, following the noble Messenger (saw) when he said to his uncle, Abu Talib: «يَا عَمِّ، لَوْ وَضَعُوا الشَّمْسَ فِي يَمِينِي وَالْقَمَرَ فِي شِمَالِي عَلَى أَنْ أَتْرُكَ هَذَا الْأَمْرَ، حَتَّى يُظْهِرَهُ اللَّهُ أَوْ أَهْلِكَ فِيهِ، مَا تَرَكْتُهُ»“O my uncle, by Allah, if they put the sun in my right hand and the moon in my left on condition. that I abandon this cause, before Allah has made it victorious, or I perish therein, I would not abandon it”, confident in Allah‘s promise and His victory, believing the Almighty’s saying:

“Allah has promised those of you who believe and do good that He will certainly make them successors in the land, as He did with those before them; and will surely establish for them their faith which He has chosen for them; and will indeed change their fear into security—˹provided that˺ they worship Me, associating nothing with Me. But whoever disbelieves after this ˹promise˺, it is they who will be the rebellious.” [Surah An-Nur: 55].

To the glory of this world and the Hereafter, we invite you, O Muslims, to implement the laws of Allah under the shade of the Khilafah Rashidah (the Rightly Guided Caliphate) upon the method of the Prophethood, Allah (swt) says:

“O believers! Respond to Allah and His Messenger when he calls you to that which gives you life. And know that Allah stands between a person and their heart, and that to Him you will all be gathered” [Surah Al-Anfal: 24].