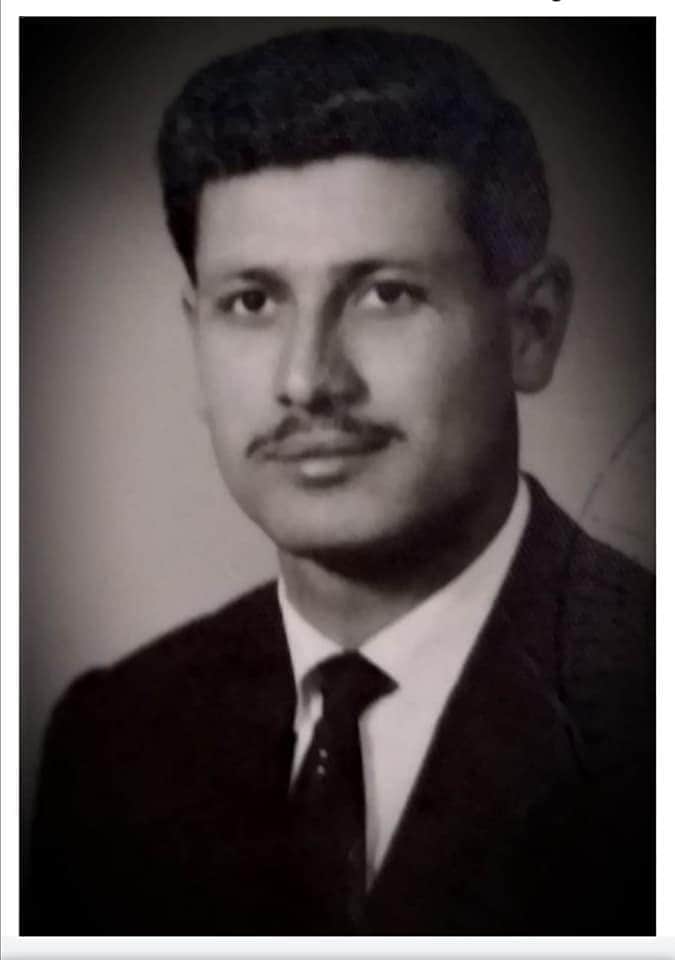 “Among the believers are men who have [always] been true to what they have vowed before God; and among them are such as have [already] redeemed their pledge by death, and such as yet await [its fulfillment] without having changed [their resolve] in the least.” [Al-Ahzab: 23]

Hizb ut Tahrir / Wilayah Lebanon mourns for the murder of the martyr Ahmed Saleh Al-Ali, a crime that was proven to be committed by the criminal Al-Assad regime in Syria, after years of his absence in 1980 in the prisons of the deceased tyrant Hafez al-Assad.

The heroic martyr sincerely carried the call to resume the Islamic life and establish the Khilafah (Caliphate) upon the path of Prophethood, moving from Lebanon, to Turkey, then Syria, leaving behind the pleasures of the worldly life, coming towards Allah the Almighty, until he was one of the masters of the martyrs, this is what we think of him and Allah knows best, a confirmation of the hadeeth of the Prophet ﷺ: «سَيِّدُ الشُّهَدَاءِ حَمْزَةُ بْنُ عَبْدِ الْمُطَّلِبِ، وَرَجُلٌ قَامَ إِلَى إِمَامٍ جَائِرٍ فَأَمَرَهُ وَنَهَاهُ، فَقَتَلَهُ» “The master of the martyrs is Hamza ibn Abdul Mattalib, and a man who stands (in front of) an oppressive ruler and enjoins the good and forbids the evil and so is killed for it.”

And as we mourn for him today after his martyrdom was proven, at the hands of oppressors, then the blood of Ahmed Saleh Al-Ali, and whoever preceded him and followed him from his brothers, in this blessed and noble dawah, will not go in vain, Allah willing, and tomorrow soon an Islamic state, Al-Khilafah upon the method of the Prophethood, will rise and place a severe punishment against the tyrants and oppressors, and raises the name of Ahmed Saleh Al-Ali and his brothers, men on the path of this call, and role models that that are followed for their patience, steadfastness and effort to resume the Islamic way of life and establish the Khilafah (Caliphate) upon the path of Prophethood.

May Allah accept you, O Abu Mohammad, and raise you in Iliyeen (in paradise) with the prophets, friends, martyrs and the righteous and those are the good companions, and your brothers who succeeded you in carrying the call, and following your footsteps, men of righteousness, carrying a banner that carried a call, with patience, persistence and manhood.

“And Allah has full power and control over His Affairs, but most of men know not.” [Yusuf: 21]