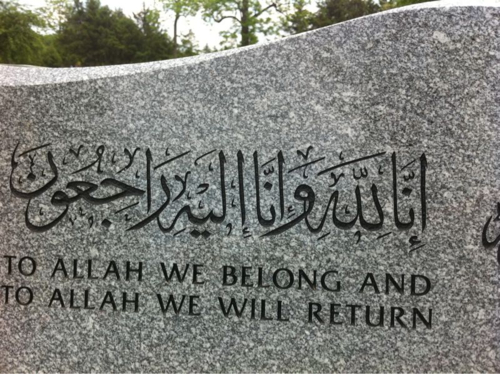 With deep belief in Allah’s Qada‘ Wa Qadar, we mourn to the whole Muslim Ummah in general, and to the members of Hizb ut Tahrir in Germany in particular, our brother from the first generation:

Our brother Sami Adil Tabara joined Sheikh Taqiudin An-Nabahani’s group in Lebanon, before the latter (may Allah have mercy on him) founded Hizb ut Tahrir. He remained for the rest of his life a loyal member concerned with upholding Islam.

The severe turbulances that he witnessed throughout the years did not make him lose confidence in the Hizb, its leadership or its work, rather he remained steadfast and determined to continue the way outlined to us by our Prophet Al-Mustafa ﷺ. He (may Allah have mercy on him) during the long years that he spent as a translator and writer was keen to present Islam and the Arabic language positively and effectively to the society in Germany.

We ask Allah (swt) to show wide mercy towards him, to make his abode the wide Jannah with the Prophets, the Truthful Ones, the Martyrs, the Righteous and the best of their company.