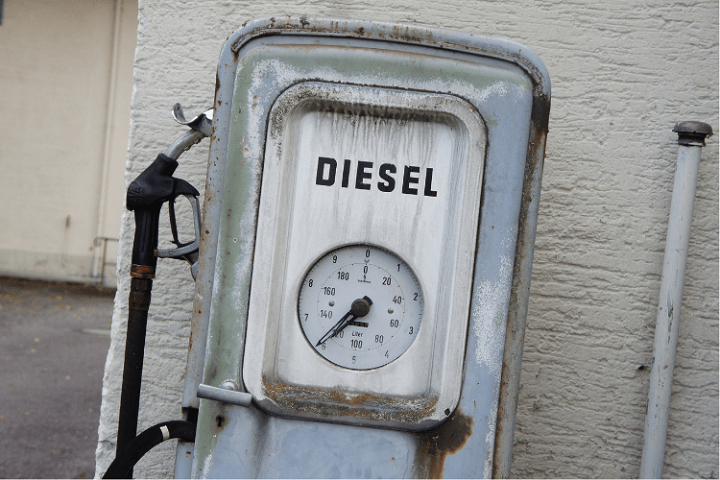 From the UN’s COP26 climate summit, US President Joe Biden, the leader of the Capitalist States, called for the withdrawal of so-called subsidies on fuel, and immediately the Hasina regime raised the prices of diesel-kerosene by 23%. When the poor and middle class people of Bangladesh are already living through indescribable economic woes in the aftermath of COVID-19 and are crushed by rising commodity prices, this price-hike has taken the suffering of the common people to new depths. You have also witnessed how at the tacit indication of the government, the transport owners have taken the people hostage and increased the bus fares by 26% and launch fares by 39%. The ministers of this government, who have bought houses and cars abroad with the contributions from the transport owners’ cartel, made the people prey to the lust of the transport owners. The leadership of the opposition, BNP, on the one hand, supported the strike by transport owners demanding a fare hike, and on the other hand, shed crocodile tears for the people by protesting against the price-hike. Only recently, the retail price of liquefied petroleum gas (LPG) was also increased by 22% on the demands of a few ‘blood-sucking’ businessmen – LPG importers, cylinder manufacturers, and bottling plant owners. In this way, these cruel regimes, agents of the Capitalists, adopt policies of tyranny in order to serve the interests of capitalists without caring about the people.

The government claims that it has no choice but to increase the price of diesel-kerosene in the country due to rising fuel prices in the world market; however, the government itself collects VAT, tariffs and commercial taxes of 30% on fuel. And, the Capitalist States use OPEC Plus – the oil producers’ cartel to control and manipulate the international market. Capitalist companies (Shell, British Petroleum, Exxon Mobil, etc.) acquire ownership of most of the world’s petroleum products through various agreements and contracts, and then sell them worldwide at high prices and then the agent regimes of the Capitalists impose taxes on top of that. This is how the Capitalist States and companies and their agent regimes exploit the people by setting high prices for oil and gas; this is Capitalist policy.

O People! In the Khilafah (Caliphate) State, Islamic Shariah rules on energy and taxes provide a clear and effective solution which removes this inhumane burden on the people by preventing the high price of oil and gas.

Firstly, Islam prohibits the privatization of oil and gas ownership on the basis of the following hadith: narrated by Anas (ra), RasulAllah (saw) said, «الْمُسْلِمُونَ شُرَكَاءُ فِي ثَلَاثٍ فِي الْمَاءِ وَالْكَلَإِ وَالنَّارِ وَثَمَنُهُ حَرَامٌ» “People are share of three things: water, pasture and fire” (Ibn Majah). According to this hadith, oil and gas are considered to be public property and are owned by the people collectively. No individual, company, or State can own these assets. The State will distribute these resources among the people under its own management or will spend the revenues from these resources for the welfare of the people.

Secondly, it is forbidden in Islam to impose taxes and duties on essential commodities, such as oil and gas. RasulAllah (saw) said,«إِنَّ صَاحِبَ الْمَكْسِ فِي النَّارِ» “The unjust tax collector will not enter Paradise” (Abu Dawood).

O People! Allah (swt) says, [وَمَنْ لَمْ يَحْكُمْ بِمَا أَنْزَلَ اللَّهُ فَأُولَئِكَ هُمُ الظَّالِمُونَ[“And whoever does not judge by what Allah has revealed – then it is those who are the zalimun (oppressors, wrong-doers)” [Surah Al-Ma`idah: 45]. Undoubtedly, the current regime, agent of the Capitalists, are oppressors, because they do not rule us by Islam, but are constantly oppressing us by the secular capitalist system. Continue your protests against their oppression; remember that the more you adapt to oppression, the more it will be increased. It is the duty of every Muslim to protest against any oppressive policy of the tyrant. RasulAllah (saw) said: «أَيُّ الْجِهَادِ أَفْضَلُ قَالَ كَلِمَةُ حَقٍّ عِنْدَ سُلْطَانٍ جَائِرٍ» “The best Jihad is a word of truth in front of a tyrant” (At-Tirmidhi).

O Muslims! The only way to be free from this tyranny and oppression, including the increases in oil and gas prices, is to re-establish the rule of Islam – the Khilafah State upon the method of the Prophethood. Therefore, to remove Hasina, agent of the Capitalists, and the capitalist-democratic system, the factory for producing these agent rulers, and to re-establish the Khilafah State, unite under the leadership of Hizb ut Tahrir.

“Indeed, Allah will not change the circumstances of any people until they change what is within themselves” [Surah Ar-Ra’d: 11]