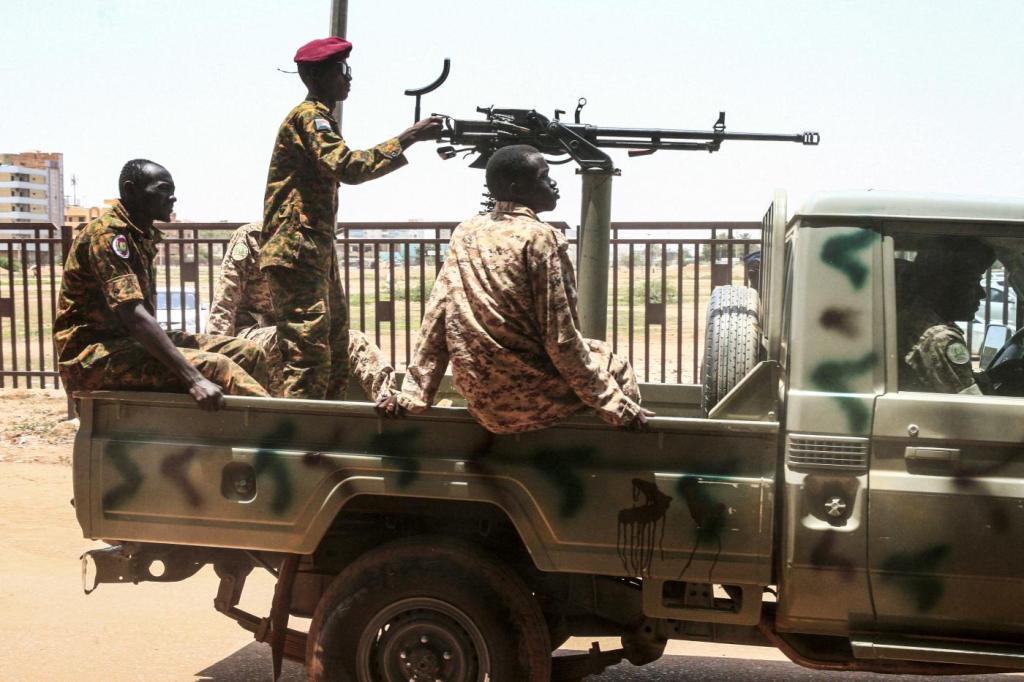 Once again, fighting erupted between Muslims, from Bani Amer and Nuba, in the city of Kassala in eastern Sudan, and according to Sudan Tribune, the victims as a result of the armed conflict between the two parties; were ten deaths and dozens of injuries. Last August, the city of Port Sudan witnessed clashes between the two tribes, which resulted in killing dozens of people, wounding hundreds others and burning homes, and ended up signing a peace deal that did not seem long lasting. Two days ago, similar events took place in South Darfur, between the Al-Falata and Rizeigat tribes, in the areas of Khor Shammam and Mariya village, which killed 20 people, and a number of others were injured.

The fighting in western and eastern Sudan, between the tribes, who are Muslims, is something prohibited by Islam, and it was one of the customs of the Jahiliya (pre-Islamic times of ignorance) because Islam has forbidden the blood of a Muslim, as The Almighty said: ومَن يَقْتُلْ مُؤْمِناً مُّتَعَمِّداً فَجَزَاؤُهُ جَهَنَّمُ خَالِداً فِيهَا وَغَضِبَ اللَّهُ عَلَيْهِ وَلَعَنَهُ وَأَعَدَّ لَهُ عَذَاباً عَظِيماً “But whoever kills a believer intentionally – his recompense is Hellfire, wherein he will abide eternally, and Allah has become angry with him and has cursed him and has prepared for him a great punishment” ]An-Nisa: 93[.

The Prophet ﷺ stressed in this regard, and said:«لَا تَرْجِعُوا بَعْدِي كُفَّاراً يَضْرِبُ بَعْضُكُمْ رِقَابَ بَعْضٍ»  “After me (i.e. after my death), do not become disbelievers, by striking (cutting) the necks of one another”. He ﷺ also said: «إِذَا الْتَقَى الْمُسْلِمَانِ بِسَيْفَيْهِمَا فَالْقَاتِلُ وَالْمَقْتُولُ فِي النَّارِ» “If two Muslims confront each other with swords, then both the killer and the killed will be in Hellfire.”

We, in Hizb ut Tahrir / Wilayah of Sudan, affirm that the return of tribal fighting comes as a result of political polarization, which is based on an abhorrent tribal basis. We also affirm that the absence of the Islamic state and the existence of the national state in its place have had a profound impact on what is happening now, because it does not carry out the duty of taking care of people’s affairs, so conflict occurs, and each resorts to his tribe, and disasters occur, forbidden blood is shed and people engage in sedition fight.

Through this press release, we appeal to our people in Sudan in general, and the fighting tribes in particular, in the name of the Great Islam, in this Holy month, in which the gates of Hellfire are closed, and the gates of Paradise are open, to put down arms and not to shed forbidden blood, nor to engage in sedition fighting and open to yourselves the gates of Hellfire that were closed in Ramadan. Work with Hizb ut Tahrir to establish the state of guardianship, the second Khilafah Rashidah (rightly guided Caliphate) on the method of the Prophethood, so you will live happy in this world, and dignified in the Hereafter.