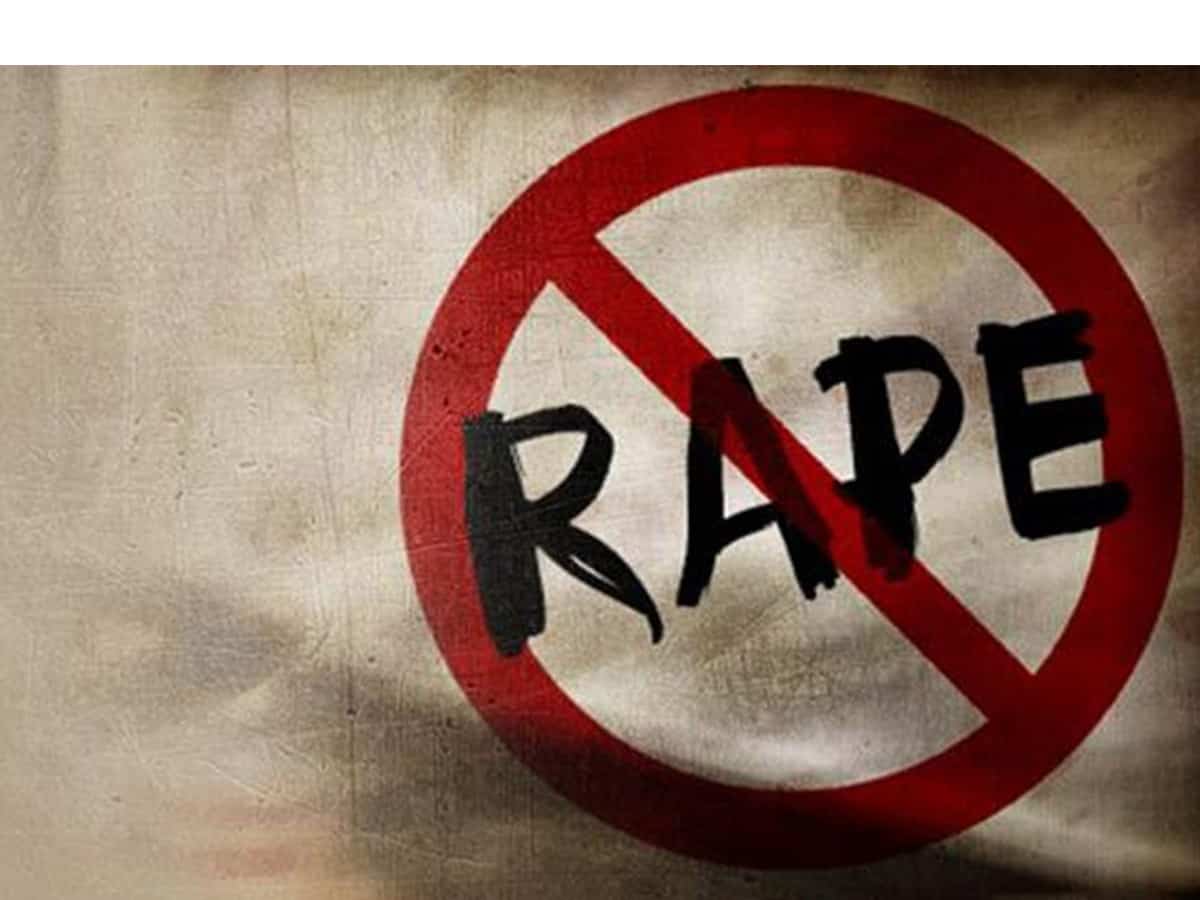 The alarming rise of sexual harassment, abuse, rapes and gang rapes on women and children in Bangladesh has again become a hot topic of discussion after the rape and death of an O-levels student of a renowned school in the Capital. People are also deeply worried about the surge of juvenile crimes and teen gang cultures across the country. Even amid this tense and frightening situation, the pseudo-intellectuals and think tanks are set to mislead the people with their corrupt thinking. Instead of pointing out the ‘root cause’ of this major concern, they are purposefully trying to keep the people busy with the ‘symptoms’. Because they are aware that otherwise their ‘sacred’ secular belief and its flawed policies will be exposed and harmed. These intellectuals are committing twofold crimes here. On the one hand they are trying to safeguard their venerated secular values of sexual gratification while denying the dignity of women, which is the source of all violence against women; on the other hand, they are trying to keep the people’s attention away from the true solution, i.e. Islam, by attacking its values and our century old customs based on Islam.

These so-called liberal thinkers have identified that porn addiction, drug abuse, social degradation, weak parenting and family bonding are the main causes of current crisis. But they not asking the question: ‘Why’ is there rampant social and moral degradation in our society? The answer lies in the rotten Western secular belief system where we are being dragged into. This secular system is based upon the creed of excluding religion from the public sphere and recognizes material benefit and sensual pleasure as the sole unit of measurement for progress and happiness. Being the dominant ideology in today’s world, secularism in Bangladesh also has long been calling for women’s rights and liberation. But it has not yet been able to even slightly reduce violence against women because of its inherent contradictions. It portrays women as sexual commodity with their beauty having commercial value. In the name of so-called “liberation”, women are degraded with erotic depictions from billboard to TV advert, movie, and magazine. On the other side, its social and education system is producing youngsters with no true purpose of life and sense of accountability to the Allah (swt). So, in pursuit of their material desires and sensual gratification, they are naturally treating women as sexual objects. Thus, the call of the secularists to stand for women’s right and create social awareness is perverse when they pursue our women to be object of lust under the pretext of freedom. Moreover, instead of asking people to reject this secular belief, which is the root of the problem, these intellectuals are rather asking us to adopt these corrupt secular ideas more closely. They are now promoting the sinister idea of ‘sexual consent’ through West-backed malicious ‘sex education’ programs. Our teens are being taught in the school that sexual relationship (zina) is natural if done with consent! This capitalist idea of ‘personal freedom’ and ‘consent’ could not even end violence against women in the secular West. It rather spread fornication, prostitution, adultery, divorce and other social problems affecting women primarily. So, presenting such filth of Western thought as a solution is pure evil.

O Muslims, it is high time you rejected this secular belief system that is ruining the purity, honor and dignity of our women. Shoulder the work of establishing the Khilafah Rashidah (rightly guided Caliphate) State on the way of Prophethood, which will close the gates of all evil and violence on women. Safeguarding the honor of our women will be a key State policy under the imminent Khilafah. The unique social system of Islam under the Khilafah will prohibit objectification of women for men’s sensual gratification. It will nurture social attitude towards women based on Taqwa (God-consciousness) in order to create atmosphere of respect for women. “She (the woman) is an honour (‘ird) that must be protected.” (Article 112, Hizb ut Tahrir’s Draft Constitution of Al-Khilafah). The Khilafah State will regulate the interaction and cooperation between men and women in such a way that violence and moral corruption will be stopped from its source. “Segregation of the sexes is fundamental, they should not meet together except for a need that the Shari’ allows or for a purpose that the shar’ allows men and women to meet for, such as trading or pilgrimage (Hajj)” (Article 113, Hizb ut Tahrir’s Draft Constitution of Al-Khilafah). Apart from harsh punishments (from lashing to death-penalty) for any form of violence against women, as regard to the dignity of women, the Khilafah State did not hesitate to even mobilize its armies to protect the dignity of our women.

During the rule of Abbasid Khalifah al-Mu’tassim Billah in the 9th century CE, a formidable army was dispatched from the Capital Baghdad to capture a strong Roman base in Amurriyah city just to rescue a Muslim woman who was captured and abused by a Roman soldier. May Allah (swt) allow us to witness the immediate return of the Khilafah that truly will defend the rights of the women and give them back the honor and chaste life they deserve. Allah (swt) says:

“The believing men and women are Auliya (helpers, friends, protectors) of one another.” [TMQ 9.71].