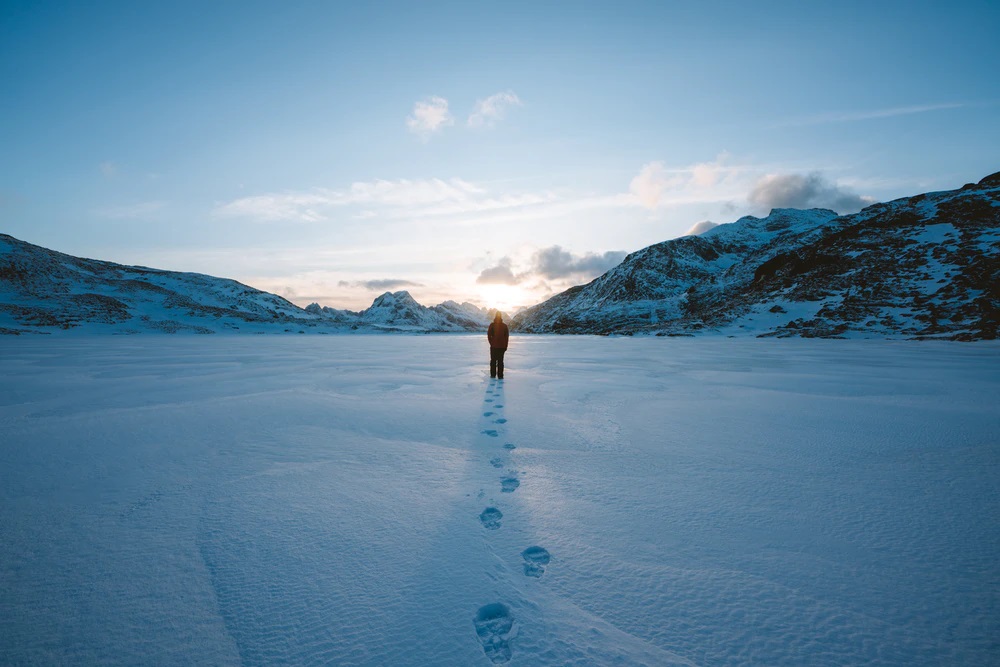 On the 28th of Rajab 1342 AH corresponding to March 3rd 1924 CE was the black day of Muslim Ummah when the Firaun of Turkey, Mustafa Kemal abolished the Rule of Allah from the earth. Muslim Ummah will be completing 100 black years with this Rajab 1442 without Khilafah. Throughout these 100 Black years, Muslim Ummah has undergone most brutal massacres, insults to its Prophet (saw), bombing of its lands, looting of its resources and most importantly living under Dar ul Kufr.

On this Month, Yet Again We remind the glorious Ummah of the great afflictions and the painful events that are happening without a true leader to prevent it, without a pious Khalifah from behind whom the Ummah fights and by whom it is protected. We also remind the Ummah to open their minds, broaden their thinking, leave off their political naivety, understand the importance of Shariah and work towards re-establishing the Khilafah to restore our Deen, dignity and the honour of our Prophet (saw).

O Muslim Ummah! Do not put your trust and hope on the Muslim rulers of your lands. They will never bring any good to you nor they will establish the Khilafah as you believe. Do not forget that the ancestors of these rulers were the ones who worked along with the Kuffar in abolishing the Islamic State. Do not forget that after its demise, our lands went under the influence of the colonial Kuffar who tore it to petty lands, drew artificial borders, designed colorful flags instating a traitor in every land claiming as legitimate rulers. The Kuffar recruited them to put their utmost efforts in every way, to prevent the return of Islam and the Khilafah. From that day, the puppet rulers have been working relentlessly to prevent the rise of Islam and have also successfully safeguarded the kufr systems like Democracy and Secularism.

To quench the anger of Muslims and to divert the Muslims attention from the true solution, these traitor rulers with the guidance from their western masters established treachery organizations like OIC, GCC, Arabic league and others. The declarations that are taken every year in these organizations are no more than useless lip service and rhetoric. Their gatherings are concluded with resolutions to shamelessly follow UN Resolutions to solve the issues faced by Muslims in different parts of the world. The fact is that all the leaders of OIC are faithful servants of their masters, the Kaafir Colonialists, and these leaders always deceptively invoke the Ummah to have faith on their masters. Their role is to implement the resolutions of the UN that were made to validate the killing of innocent Muslims around the world and facilitate the Western powers to loot the wealth of the Ummah. While infact, these Muslim rulers have sufficient strength to save lives and sanctity of oppressed Muslims in Uighur, Kashmir, Myanmar, Syria and other countries. But they will never do this for the cause of their masters whom they have taken them as their protectors and friends which Allah (swt) has clearly forbidden:

“Give to the hypocrites the tidings that there is for them a painful torment. Those who take disbelievers for Auliyâ’ (protectors or helpers or friends) instead of believers, do they seek honour, power and glory with them? Verily, then to Allâh belongs all honour, power and glory.” [Surah an-Nisaa 4:138,139].

The likes of Imran Khan of Pakistan and Erdogan of Turkey upon whom the ummah has put its trust and hope are not true in their actions. Both of them are equal partners in crimes done against Islam and Muslims. When the former sold out Kashmir to India to materialize American agenda, whereas the latter destroyed Syria and betrayed Syrian Muslims, obeying his master America’s command. These are just two examples of their betrayal and treachery. And Moreover, these two impotent rulers always try to fool the Muslims with their rhetoric to turn their countries into Medina-type Islamic state!

O Muslims! Is it not the right time to take heed and work for the true solution? It’s been 100 years since we lost our true Shield, when will we revive, if not now?

How can we be silent regarding the current rulers of Muslim countries alliance with America, when Allah has clearly forbidden it?

How can we be silent about the colonialist exploitation of our resources, when the Lord of the Worlds has made us the obligation to protect it and use it for Islam and Muslims?

How can we be silent regarding the duty of the armed forces to liberate Muslim Lands, including Afghanistan, Kashmir and Palestine when Allah has made us the obligation to fight and save our Muslim brethren when they face oppression?

How can we remain silent when there is a greatest reward in speaking out against the unjust ruler?

It is indeed an obligation upon us to defy the agent rulers, who are striving for a future of humiliation, exploitation and surrender before our enemies. It is up to us to raise our voices against the traitors in the political and military leadership, who are acting as obstacles to Islam as our political future, Khilafah on the methodology of RasulAllah (saw). The Shabaab of Hizb ut Tahrir are indeed struggling for the Truth to be established from seven decades in raising voices against every ruler and every baatil they do, fearing none but Allah (swt). So, join hands with us in this noble deed and let us be the ones chosen by Allah (swt) in His promise as He (swt) said:

“Allah has promised, to those among you who believe and work righteous deeds, that He will, of a surety, grant them in the land, inheritance (of power), as He granted it to those before them; that He will establish in authority their religion – the one which He has chosen for them; and that He will change (their state), after the fear in which they (lived), to one of security and peace: ‘They will worship Me (alone) and not associate aught with Me” [An-Nur: 55].