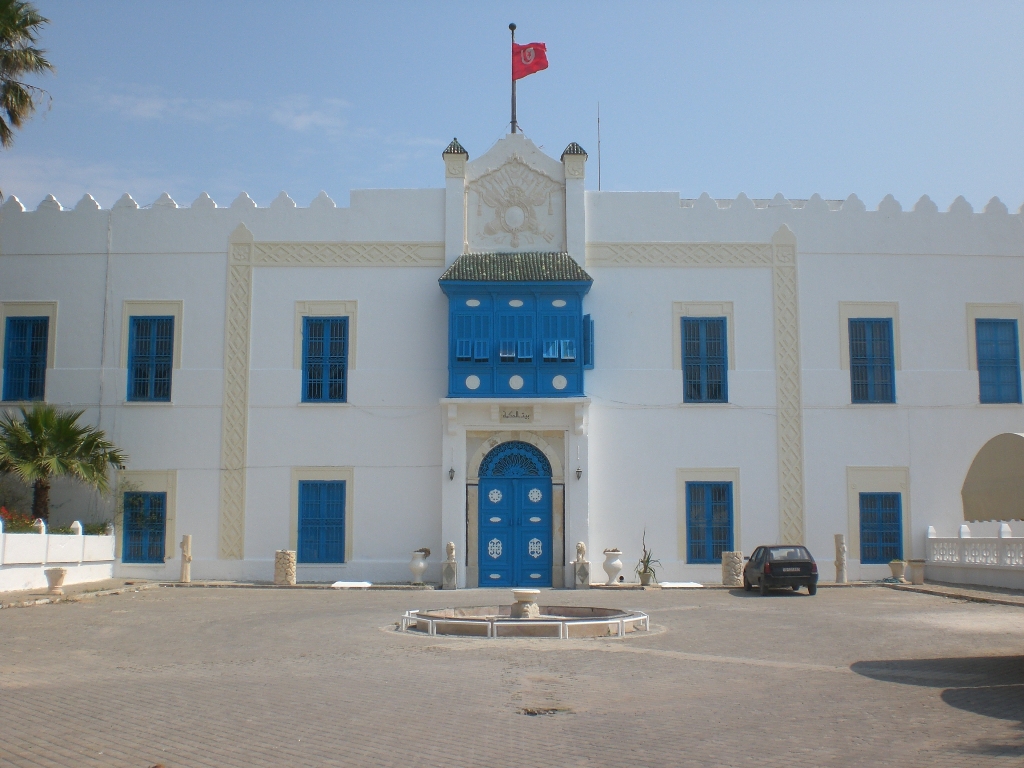 O Tunisia, you have Allah:

The pseudo-rulers of Tunisia have always come with every bad deed, and they descend into a deep valley of humiliation and submission to the colonial disbeliever. By the coming of the new year, the Ministry of Education will begin to include what it claims as “sexual education” in the educational curricula (which were previously changed to remove the sources of the Islamic culture in compliance with the Western will), as the implementation will begin in 13 states and then it will gradually be circulated from the beginning of the next academic year. The Ministry claims that the decision was due to the widespread incidences of harassment by teachers in schools, and in order to protect children and draw attention to their sexual integrity and reconciliation between them and their bodies. It claims that “the content does not focus on sexual life and sex but rather awareness and education on the principles and values ​​…” In order to achieve these alleged values, it adopted a plan developed by the United Nations Population Fund that exercises the National Association for Reproductive Health and the Arab Institute for Human Rights.

1- The plan was not laid down by the Ministry of Education, but by the United Nations Population Fund, the arm of the colonial capitalist states to demolish the family in Muslim countries. So Hatim bin Salem and those who claim to be experts of the Arab Institute for Human Rights and the National Society for Reproductive Health are nothing but tools in the hands of the colonizer who help them to destroy the remaining Islamic values ​​in the family.

2- The alleged principles and values ​​of the subject “sexual education” are a malicious program that contradicts Islam and its rulings to adopt foreign Western concepts, teaching them that homosexuality is a normal matter if it is of conviction and choice, and teaching them that adultery (zina) is a natural relationship whose basic condition is understanding and maintaining health, (and the like). Is this a government or a heap of disgrace and shame?

Oh People of Tunisia, the Country of Zaytuna:

The ruling group in Tunisia, through the so-called Hatem bin Salem, and those with him who are servants of colonialism, do not see you deserving of raising your children, and they see the teachers in your schools as corrupt and harassing (just like that). And for that reason, they want to isolate you and present (your children) parts of your loins to the United Nations Fund to educate them instead of you and to protect them as they claim from the harassment of the teachers. This is a ruling class that is not embarrassed. You took them out and the democratic system brought them back. They sneaked out from its holes (and they are many more).

O People of Tunisia, especially those of Strength and Power among them:

These are your children, parts of your loins; stand up to defend them and your country, and nullify these malicious programs, and confront this system and all its tools (legislative, executive, and judicial). For it is a man-made system in fact produced by a colonizer, a system that angers the Lord of the worlds, and so let us all work to establish the system that satisfies the Lord of all people that He has chosen for us and is the most Merciful of all, a true state that takes care of you and provides you with gracious care and protects your children with an educational policy based on “There is no deity worthy of worship except Allah and Muhammad is the Messenger of Allah” that teaches them to love Allah and to love His Messenger and to fight for the sake of Allah and plants in their hearts Allah’s pleasure and his paradise, and the fear of his discontent and torment, and science provides them with what puts them at the forefront of the nations.

And remember we have an appointment with the victory of Allah (swt) who said: إِنَّا لَنَنْصُرُ رُسُلَنَا وَالَّذِينَ آمَنُوا فِي الْحَيَاةِ الدُّنْيَا وَيَوْمَ يَقُومُ الْأَشْهَادُ * يَوْمَ لَا يَنْفَعُ الظَّالِمِينَ مَعْذِرَتُهُمْ وَلَهُمُ اللَّعْنَةُ وَلَهُمْ سُوءُ الدَّارِ “Verily, We will indeed make victorious Our Messengers and those who believe (in the Oneness of Allah Islamic Monotheism) in this world’s life and on the Day when the witnesses will stand forth, (i.e. Day of Resurrection) * The Day when their excuses will be of no profit to Zalimun (polytheists, wrong-doers and disbelievers in the Oneness of Allah). Theirs will be the curse, and theirs will be the evil abode (i.e. painful torment in Hell-fire)”. [Ghafir: 51-52]

So do not miss the true appointment and surely it is near.