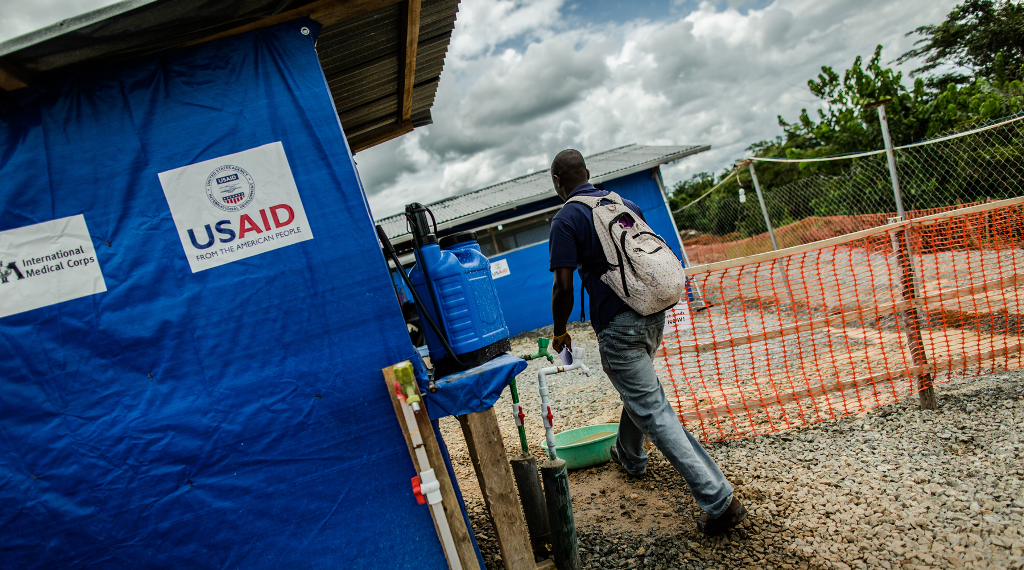 Al-Thawra Newspaper published in Yemen on 11/11/2020 followed the workshop organized by the Ministry of Finance in the Salvation Government, from 07-10 /11/2020 in Sana’a under the title “Unifying concepts and coordinating the mental hierarchy of the local authority cadre towards homogeneous local development planning with the rules and the foundations for preparing budgets,” for the cadres of local authorities, in the presence of the director of the office of Mahdi Al-Mashat, Ahmed Hamid, head of the Humanitarian Affairs Council. This council held a meeting on 8/11/2020, in which it discussed the mechanism of dealing with the UN organizations operating in Yemen. The workshop and the meeting of the Humanitarian Affairs Council focused on how to approve projects and issue permits through this council, after the imbalances that marred the organization’s work during the years.

It is noteworthy that Western organizations have targeted the Ministry of Agriculture to prevent it from expanding the cultivation of grains that the Houthis boast about, and say that they are on the path of self-sufficiency in grains and seed programs; with the intention of eliminating local seeds to import seeds from abroad. While the Food and Agriculture Organization of the United Nations (FAO) has decimated people’s livestock in different regions. The last of them was in the directorates of Taiz Governorate, when it distributed sick livestock at the beginning of this year, that died after distribution, and transmitted the infection to other livestock. The organizations’ programs also targeted the population side through the Ministry of Health and other suspicious activities in various ministries, as happened with the Ministry of Water, whose Minister Nabil Al Wazir was implicated with the corruption of hundreds of millions of riyals.

The Houthis were late to realize the work of the Western organizations and the grants they provide under unnatural circumstances, in order to be able to achieve the goals they were sent for, which is tightening the link between Yemen and the West. The Houthis were pleased with the organizations providing generous funds and carrying out community service work, such as providing food rations, patching roads, removing waste from city streets, providing some medicines, paying a small portion of teachers’ salaries, and providing fuel at official prices.

O Hamid! You are an extension of the previous regime, in terms of relying on Western donations, which in 2006 reached 350 million dollars, which America wanted to use to overthrow Salih, and today it supports you with it. You have proven your incompetence and your inability to expel all organizations, especially the World Food Program, despite your knowledge of its evil. Now it has delivered again to you more than 326 containers of expired foodstuff. (Al-Thawra 12/11/2020). Where is the sovereignty of your political decision that you fool your followers with?!

The riches of Yemen endowed by Allah (swt), suffices it from begging and extending a hand to the West, but in the shadow of the puppet rulers, its riches and wealth will not show, because they follow the orders of the Western countries. The implementation of Islam comprehensively in all life systems; political, economic, and social … etc. is an obligation on the people of Yemen, through the second Khilafah Rashida (rightly-guided Caliphate state) on the method of Prophethood that Hizb ut Tahrir is working to establish, it is the guarantee to quell the plans of the Western countries in Yemen.

The Prophet ﷺ said: «ثُمَّ تَكُونُ خِلَافَةٌ عَلَى مِنْهَاجِ النُّبُوَّةِ» “Then there will be Khilafah on the method of Prophethood.”