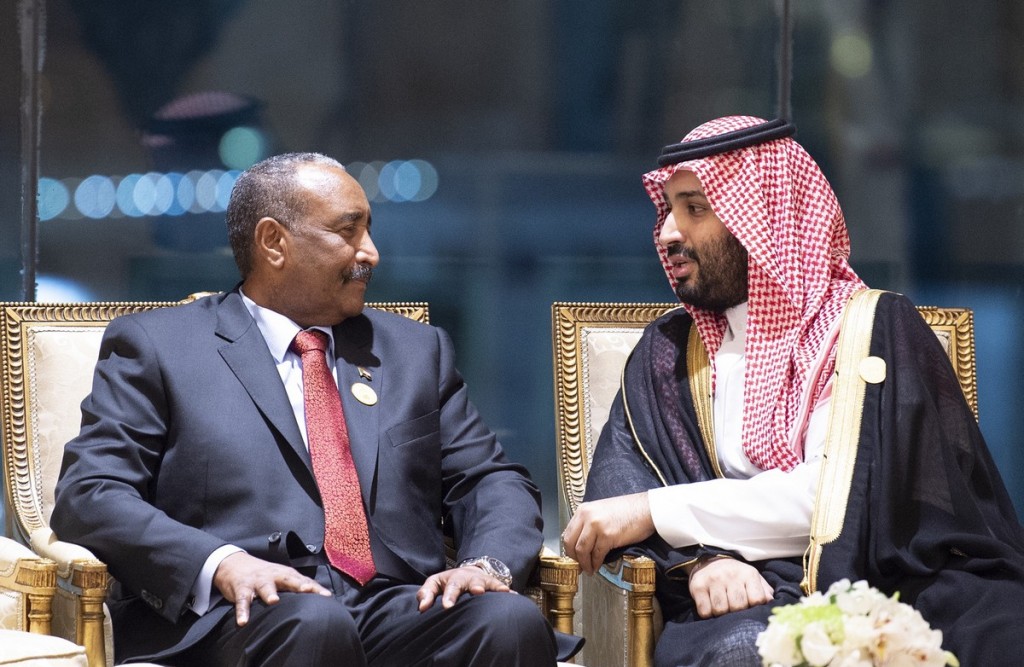 In his meeting with the Sudanese community in Riyadh, Prime Minister Abdullah Hamdouk said: “We have spoken with brothers in the Forces of Freedom and Change since we came, and we asked them for their emergency programs for the transitional period, and we have not received any of them to this day, despite our meetings with them”.

That the Forces of Freedom and Change do not have detailed programs to govern the country, for a year or three years, as Hamdouk said, is not strange, nor surprising, this is the case of all parties and non-ideological groups, which beg solutions from the kafir colonial West. Moreover, the evidence that is visible is the so-called constitutional document, which was 100% Western manufactured, but came in English and they differed in its definition, and controversy is still ongoing about it. This does not apply to the Forces of Freedom and Change, and its parties only, the former regime, which ruled thirty years had one of the items of the dialogue of Al-Wathba, in which many parties participated in with the former regime party, was how should Sudan rule?!

The indisputable fact is that Sudan and other Muslim countries are all governed by the Kufr systems of the West. In politics, they govern with the democratic system (republican, monarchy, dictatorial, etc.); and in the economy, the capitalist economic system, where the ferocious monster, the International Monetary Fund controls the joints of most of the economies of Muslim countries, and in particular Sudan, working to plunder the wealth of the country, and the impoverishment of the people.

Hizb ut Tahrir, is an ideological political party, based on the creed of the Ummah, from which political, economic, social, or other systems of life emanates. Since the 1960s, Hizb ut Tahrir / Wilayah Sudan has presented to all the successive regimes in this country detailed programs in politics, governance, economics, etc., underlining all this in the draft constitution of the second Khilafah Rashida (Righteous Caliphate) on the method of Prophethood, of 191 articles, deduced with correct ijtihad, from the Book of Allah and the Sunnah of His Messenger ﷺ, and we are ready to give this Constitution to you to be your own to implement and execute, to please your Lord, and delight the people, and then your Ummah, and the situation of the country and the people will be better.

“The only statement of the [true] believers when they are called to Allah and His Messenger to judge between them is that they say, “We hear and we obey.” And those are the successful.” [An-Nur: 51]