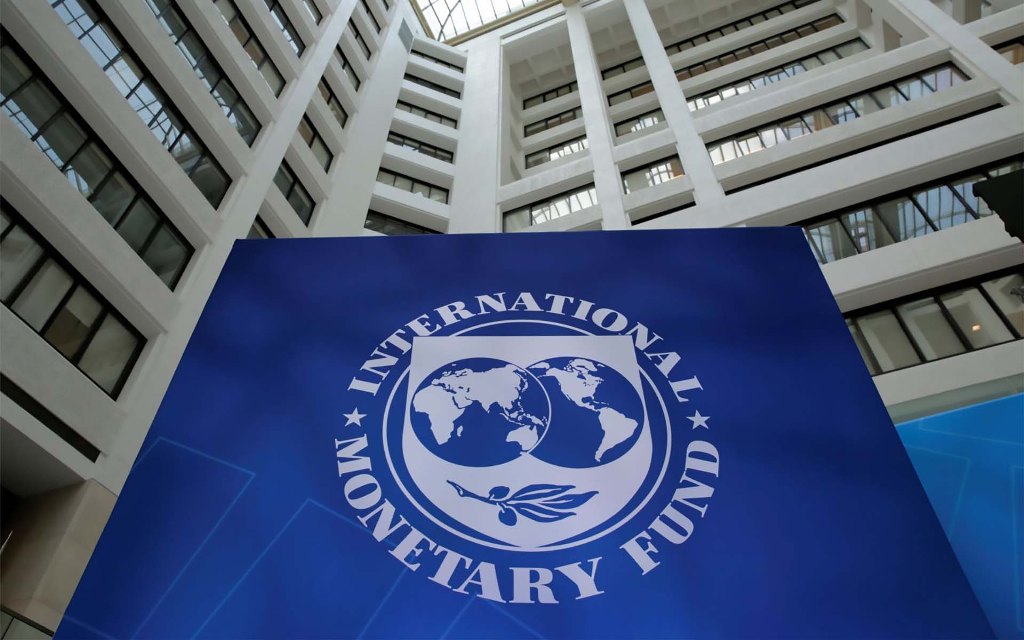 In a move that reveals the agency of the rulers of Sudan, their blind obedience to the International Monetary Fund (IMF) and the World Bank, and their betrayal of the people of Sudan, as they strive to create poverty, kill more poor people, and follow the footsteps of the former regime, in implementing the shock policy, which was announced by the Prime Minister of the defunct regime Moataz Musa on Wednesday, 12/09/2018, where he set out his government’s priorities, that he would implement an economic program that would begin with a short-term shock program (Al-Neelain 14/09/2018); in the same way, the Minister of Energy and Mining announced in a press release issued by the Ministry on 10/10/2020, that “Arrangements are underway to implement the policy of the liberalization oil and gasoline.” (Sudan Tribune). This comes against the background of the approval of the Board of Executive Directors of the World Bank Group on Thursday, 08/10/2020, to allocate $400 million, and according to the World Bank’s statement, the amount is to finance the Sudanese government’s efforts to support poor families while implementing harsh economic reforms. The program aims to protect Sudanese families affected by economic reforms and other short-term shocks. (Sudan Tribune).

Liberalization of the commodities’ price, lifting of subsidies, rationalization of subsidies, treatment of economic distortions, economic reforms, or shocks are all phrases that have only one meaning, which is to increase the prices of commodities to be sold at the double price, meaning doubling their price exponentially, especially with the degradation of the value of the pound due to the government’s failed policy and its commission, according to its man-made law, of the crime of buying dollars from the parallel market, which caused the pound lose 40% of its value within days. Despite the government’s denial of this crime, this was testified by a witness from its people; vice-president of the Council of Sovereignty (Hamdan/Hemeti), who said in an interview with S24 channel that “The government’s purchase of compensation money for the families of the victims of the bombing of the two embassies and the destroyer Cole had a great impact in raising the dollar price in Sudan”.

O People of Sudan: The transitional government, the agent of the Kafir colonial West, has not been satisfied with the deplorable situation that it brought us to, but rather it continues in our impoverishment and our humiliation, to get itself close to and satisfy its masters in the IMF and the World Bank. Its ill disposition has not diminished by this high price, the scarcity of goods, the sprawling queues, the frustration, and the blockage of the horizon created by the government in the hearts of the people of Sudan, but rather it seeks to increase the price, impoverishment and humiliation, so why are you silent?!

The radical treatment for this state of deterioration of living is to target its cause, the fact of which is that we are governed by the brutal capitalist system, guarded by its pillars, so that the rulers change but the system does not change. The common denominator between Moataz Musa in the defunct military government and Abdullah Hamdok in the civil transitional government is the IMF prescription, and the short-time shock!!

Let us work eagerly to change the system, which can only be by carrying Islam as a system of life, and not just empty slogans. The systems of Islam in governance, economics, education policy, foreign policy and others are the very culture of Hizb ut Tahrir that it seeks to bring to power, with the response of the sincere people of power and support, and the restoration of the usurped authority of the Ummah. So, to the goodness of this world and the Hereafter, Hizb ut Tahrir / Wilayah Sudan calls upon you to mobilize your energies, for the awareness and work to establish the Khilafah Rashidah (Caliphate) on the method of the Prophethood, to apply the systems of Islam.

“O you who have believed, respond to Allah and to the Messenger when he calls you to that which gives you life. And know that Allah intervenes between a man and his heart and that to Him you will be gathered.” [Al-Anfal: 24]