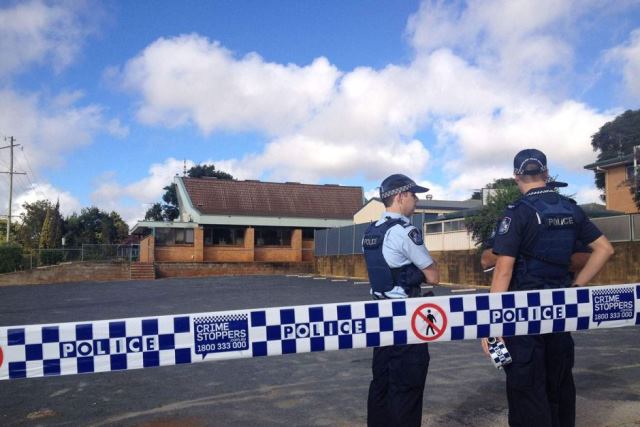 On the 28th of July 2015, Premier Mike Baird announced a sweeping review of all prayer groups in NSW schools. This comes as a response to the perceived threat of “extremism” being preached in schools and is being carried out by the NSW Department of Education and NSW Police. Hizb ut Tahrir Australia notes:

The Muslim community has thus far been commendable in its opposition to hostile government policies against it. The targeting of Muslim children is beyond reprehensible, and the community must once again find its collective voice in continuing to stand strongly against these measures.