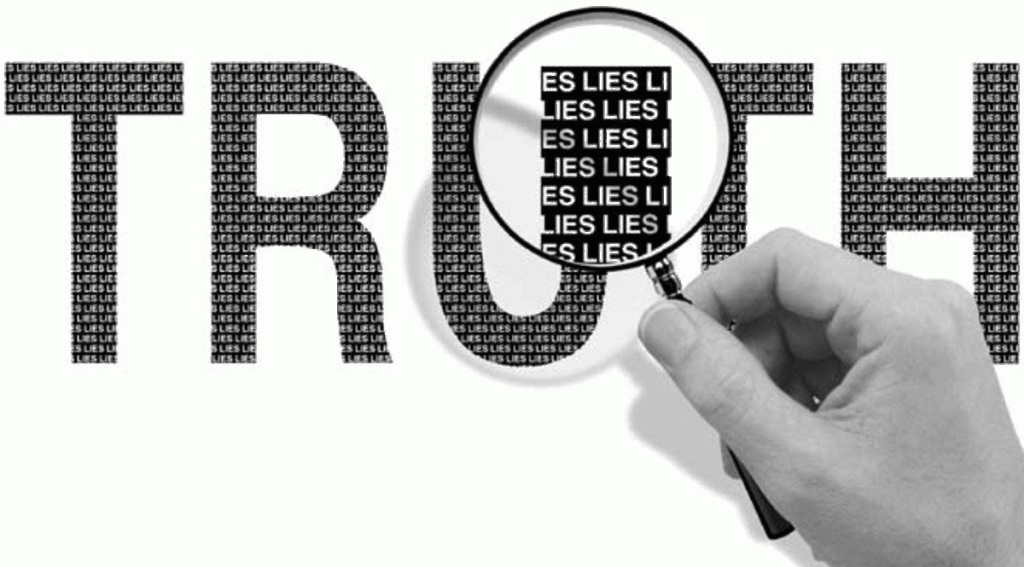 A number of religious authorities in this country seem to have lost their direction and professionalism in exercising the trust placed on their shoulders. Their focus, it seems now is to aggravate the Islamic movement that they do not agree with, find whatever fault with the movement, and if they could not find it, they plot to defame the movement. This is what the Johor religious authorities have done to Hizb ut Tahrir.  After two states, Selangor and Sabah had issued defamatory edict (fatwa) on Hizb ut Tahrir, it is now Johor’s turn to do the same, and it is worse than those two states.  La hawla wa la quwwata illa billah.

It is very sad that the Johor State Islamic Religious Department (JAINJ) was willing to use mosques throughout Johor as a place to spread slander and lies on Hizb ut Tahrir. The house of Allah (swt) in which purity and honour are to be preserved, had been tainted by JAINJ with defamation and fabrication that have been maliciously attributed to Hizb ut Tahrir.  It is even more sad when JAINJ had already been reminded to discontinue the sermon beforehand, through a memorandum of protest and a peaceful gathering held by Hizb ut Tahrir at their headquarters, they nevertheless adamant, as if the mosques are theirs and they can do anything in them, including polluting them! The Friday pulpit, which is supposed to be used to educate and upraise the Ummah, was used by JAINJ as a political platform to defame those who disagree with them.

In addition to copying the slanderous fatwa by Selangor and Sabah, the sermon held on Friday 10/1/2020 entitled, “Avoid the teaching of Hizb ut Tahrir” contained many vile and absurd points. It mentioned in the sermon that all the points concerning Hizb ut Tahrir derived from the fatwa issued by the Johor Fatwa Committee. This has certainly shocked us further, how could a body which is supposed to be full of scholars, was able to cast slander and lies against Hizb ut Tahrir, without first verifying (Tabayyun) or meeting with Hizb ut Tahrir!? Is this how a fatwa committee produces a fatwa – without verification, without clarifying the validity of facts, without meeting and without consulting the party that they are supposed to make fatwa on? Would not it been better if the Johor Fatwa Committee summon us in advance, amicably, to ask or discuss about our thoughts and teachings!?

Among the defamation that the Johor Fatwa Committee and JAINJ put forth in the sermon were Hizb ut Tahrir’s views on the punishment of the grave; Hizb ut Tahrir believes that Qadaa’ and Qadar were taken from Greek philosophy and that human actions have nothing to do with Qadaa’ and Qadar of Allah (swt);  that guidance and misguidance are not from Allah (swt) but from man; denying Ta’wil of the Mutashabihat verses; saying that anyone can perform Ijtihad; men and women are free to shake hands and it is permissible (Mubah) to kiss non-mahram women without intent to commit adultery!!!

As if it is not enough, through the sermon Hizb ut Tahrir is also accused of posing a threat to the unity of the Ummah and also to the national peace and security. What kind of fabricated assumption is this? We really wonder how is it possible for a fatwa to be issued based on assumption like this!? Besides being hypothetical, it is also contrary to the facts! For more than 20 years since the existence of Hizb ut Tahrir in Malaysia, we are perplexed as to when did the Johor Fatwa Committee witness that the country has been in turmoil and chaos caused by Hizb ut Tahrir!

As if that is not enough, the text of the sermon continued with slander and lies by accusing Hizb ut Tahrir of saying that a war must be waged on rulers who do not implement the Hukm of Islam. The Johor Fatwa Committee as well as JAINJ seem to have lost their sanity when making such ridiculous accusations. This allegation clearly shows their bad faith to Hizb ut Tahrir. If we were to ask for evidence if there is any ruler in Johor, in Malaysia or around the world, whom Hizb ut Tahrir had waged war on, or killed by Hizb ut Tahrir because they did not implement the Hukm of Islam, then surely the Johor Fatwa Committee and JAINJ will never be able to produce even a single one, even if they gather all humans and jins to do so!

To those khatibs who did not read the sermon, we make dua that Allah (swt) rewards and blesses you and grant you the courage to stand firm for the truth. To those who read the sermon for whatsoever reason, we ask His forgiveness for you. To the Johor Fatwa Committee, whose members are supposed to be sincere and professional scholars, we advise you to retract the fatwa so that the defamation does not spread on the earth which will finally returns to its master. Indeed, the defamation and deception that are cast forth will do no good, neither in the world, let alone in the Hereafter. Let us find happiness in the Hereafter by meeting Allah (swt) without bearing the sins of those whom we slandered.