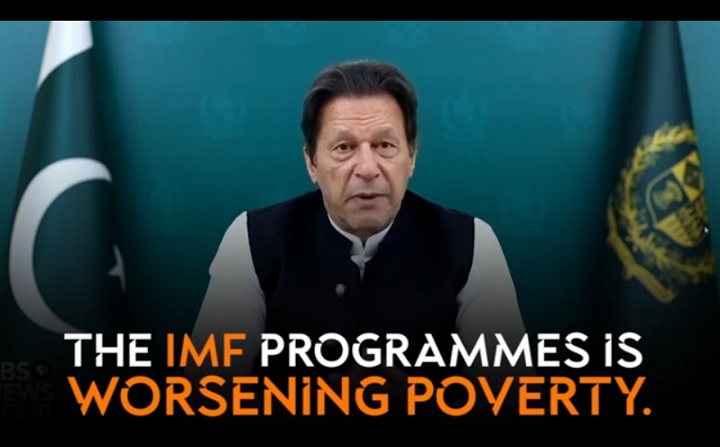 Even Imran Khan knows that the inevitable consequence of the IMF programmes is worsening poverty. Before coming to power, in an interview published in the British newspaper, “The Guardian,” on 18 September 2011, Imran Khan emphatically warned, “Every country I know that has had IMF or World Bank programmes has only impoverished the poor and enriched the rich.”

b. End all taxation on the poor and the indebted as they are deserving of Zakah.

c. Refuse all interest payments, which is the largest portion of expenditure currently.

d. Seize the wealth stolen by the corrupt officials and rulers, as Islam forbids the wealth of misappropriation (ghalool)

e. Make energy and minerals a public property, utilizing their price and benefit for the welfare of the Ummah.

So is it still not clear to us, O Muslims, that nothing less than the re-establishment of the Khilafah on the Method of Prophethood (saw) will end our perpetual economic agony?! Allah (swt) said,