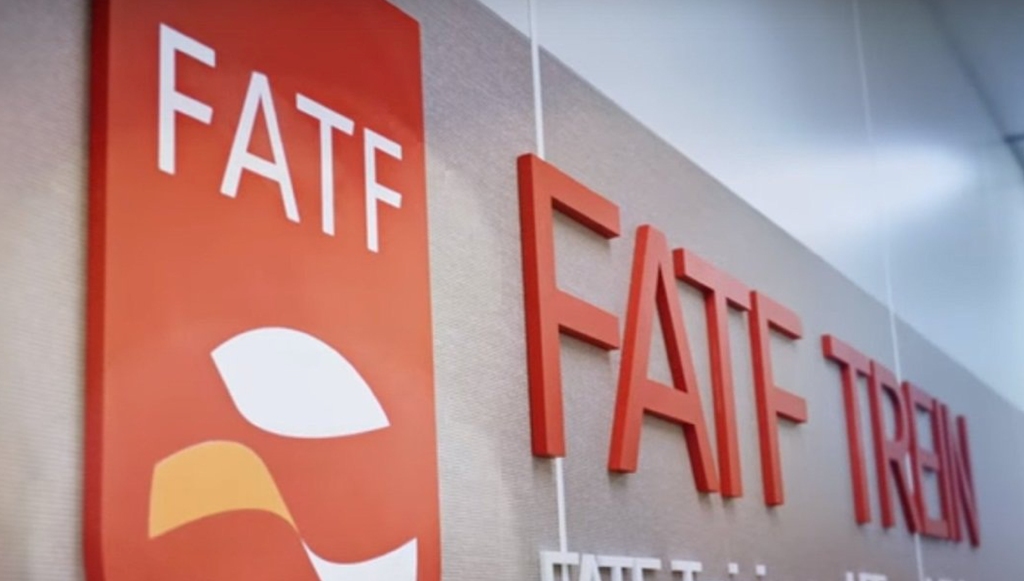 The Financial Action Task Force (FATF) has found that Pakistan has successfully complied with 21 out of 27 points of action and decided to keep the country on its ‘grey list’ until February 2021, the watchdog’s president said on Friday. (Source: Dawn)

The need of a supposedly sovereign country to seek its removal from a so-called grey list of the Financial Action Task Force shows how deeply it is enmeshed in the international financial system, which is based on interest and a fiat currency. Pakistan has hanging over it the threat that if it does not take the necessary action it could be cut off from the world’s financial markets. In other words, government will not be allowed to borrow from them to finance its extravagances. Perhaps more importantly, it will not be able to service its foreign debt. Already, the IMF has made coming off the FATF grey list a condition for its package. That package, which will go to paying off the debt incurred by taking the last package, in turn was the signal for the World Bank to grant Pakistan a package to support its balance of payments. In other words, this package will be used to pay off debts previously incurred.

It is particularly ironic that the present government actually come to office promising to break free of this trap, and specifically, promised not to approach the IMF. The only way of avoiding this pitfall is by establishing a Khilafah, which will implement the systems of Islam, which include an economic system based on the real currency of gold and silver, and where all dealings in interest are prohibited. The Khilafah will be further obliged by the laws of Allah (swt) to put public finances on a sound footing and to ensure that none of the extravagances are practiced within government. Just as much as the sources of revenue are prescribed, so are the heads of expenditure. Thus provision has made government finances without any need for foreign borrowing, within an economy which does not allow either interest or fiat currency. There will, therefore, be none of the present blackmailing, where Pakistan has been forced to take 21 actions, and will be forced to take six more, because of its dependence on the kufr economy.

“Those who benefit from interest shall be raised like those who have been driven to madness by the touch of the Devil; this is because they say: “Trade is like interest” while Allah has permitted trade and forbidden interest.” [al-Baqara: 275]