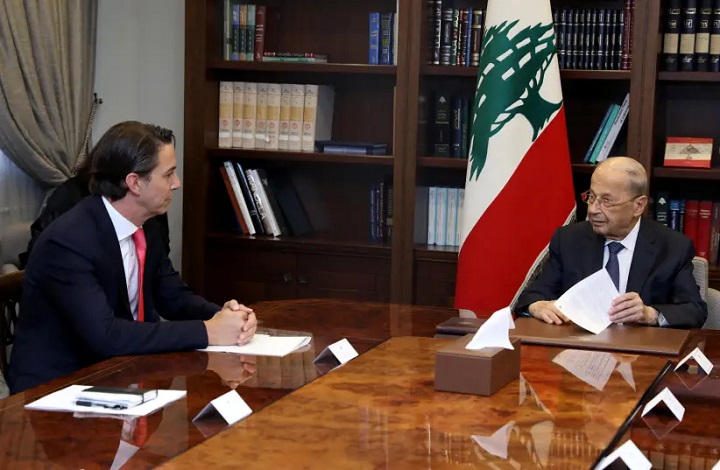 Russian President Vladimir Putin announced that Russian forces had conducted a mass strike with long-range, high-precision weapons targeting Ukraine’s energy, decision-making and communications facilities, on Oct. 10, after suffering a number of setbacks in the 8th month war. The strikes have had the impact of shock and awe but change little on the battlefield. Ground. The strikes no doubt will help placate far-right Russian commentators calling for escalation against Ukraine. Russia did not utilise such widescale bombing campaign when it invaded over 8 months ago and since then its bene bogged down with numerous challenges sin Ukraine.

Belarus to Open Front against Ukraine

Belarusian President Alexander Lukashenko said he agreed to deploy a joint contingent of Russian and Belarusian forces to the Ukrainian border in response to alleged threats from Ukraine. The joint contingent will likely be deployed along the Belarus-Ukraine border, forcing Ukraine to deploy a significant part of its reserves toward Belarus rather than along the front in southern Ukraine. This diversion of Ukrainian resources may help Russian forces seize the initiative in the south. Putin recently agreed to a $1.5 billion of import replacement loans to Belarus, which would indicate the finance was based on Belarus joining Russia’s war effort.