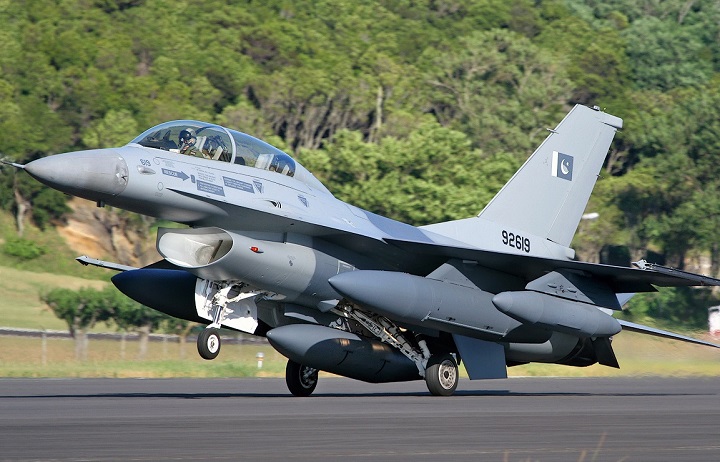 The extent of the Queen and Prince Charles’s secretive power of veto over new laws has been exposed after Downing Street lost its battle to keep information about its application secret. Whitehall papers prepared by Cabinet Office lawyers show that overall at least 39 bills have been subject to the most senior royals’ little-known power to consent to or block new laws. They also reveal the power has been used to torpedo proposed legislation relating to decisions about the country going to war. The internal Whitehall pamphlet was only released following a court order and shows ministers and civil servants are obliged to consult the Queen and Prince Charles in greater detail and over more areas of legislation than was previously understood. The new laws that were required to receive the seal of approval from the Queen or Prince Charles cover issues from higher education and paternity pay to identity cards and child maintenance. In one instance the Queen completely vetoed the Military Actions Against Iraq Bill in 1999, a private member’s bill that sought to transfer the power to authorise military strikes against Iraq from the monarch to parliament. She was even asked to consent to the Civil Partnership Act 2004 because it contained a declaration about the validity of a civil partnership that would bind her. In the pamphlet, the Parliamentary Counsel warns civil servants that if consent is not forthcoming there is a risk “a major plank of the bill must be removed”. Charles has been asked to consent to 20 pieces of legislation and this power of veto has been described by constitutional lawyers as a royal “nuclear deterrent” that may help explain why ministers appear to pay close attention to the views of senior royals. The guidance also warns civil servants that obtaining consent can cause delays to legislation and reveals that even amendments may need to be run past the royals for further consent. “There has been an implication that these prerogative powers are quaint and sweet but actually there is real influence and real power, albeit unaccountable,” said John Kirkhope, the legal scholar who fought the freedom of information case to access the papers. The release of the papers comes amid growing concern in parliament at a lack of transparency over the royals’ role in lawmaking. George has set down a series of questions to ministers asking for a full list of bills that have been consented to by the Queen and Prince Charles and have been vetoed or amended. The guidance states that the Queen’s consent is likely to be needed for laws affecting hereditary revenues, personal property or personal interests of the Crown, the Duchy of Lancaster or the Duchy of Cornwall. [Source: The Guardian]

While the English mourn the loss of their Sovereign, the media has deliberately overlooked how powerful UK royals are. They have the ability to reject any piece of legislation, which makes a mockery of UK’s democracy and demonstrates where the real power lies in the UK.

Top European leaders often cite Russia and its invasion of Ukraine for many of the problems facing the continent, which is reliant on energy supplies from Russia. Ursula von der Leyen is constantly blaming Russia for Europe’s energy problems. But those following the markets and watching global business may also see that some of Europe’s problems also have to do with its post-fossil fuel economic policies. Will the world suffer the consequences of this policy direction; a direction the EU has said it was taking as recent as 2021? There are three things to consider here. First, China is also slowing down. Thanks to its zero Covid policy, which put part of Chengdu city on lockdown last week, China is also impacting supply chains. And while there doesn’t seem to be any companies laying off because of this — as was the case last year when auto companies like GM temporarily furloughed workers because it couldn’t get basic semiconductors from Asia. Another thing to consider is that in 2008 oil was over $180 a barrel. That summer, Goldman Sachs forecasted oil at $200. Gasoline was easy $4 a gallon in California, if not $5. Natural gas was over $13 per metric million British thermal units. Today it is around $8. Yet, Europe didn’t suffer any of the problems it is suffering now. No one in the power structure of the European Commission, the European Union, in Germany, in France, not a soul, was calling for energy rationing and asking farmers to reduce fertilizer because fertilizer is also sourced from petroleum and — from Russia. No one did this even with Russian imported fuel at historic highs. No leaders were talking about living frugally while in a mansion surrounded by gold leaf panels. No one blamed the high diesel prices on Russia. The crisis in Europe is a policy error. It is designed to force-feed Europeans on a post-fossil fuel economy, and into a new industrial revolution, one in which — it seems — they will be less likely to participate in as energy prices in Asia and Latin America are nowhere near where they are in Europe. There is no way no one in Europe’s senior leadership thought that by seizing over $25 billion worth of the Central Bank of Russia’s money, the Russians would only retaliate by banning imports of Nordic codfish. Seriously, people? So Russia has delayed shipping natural gas to Europe. But Europe can get it elsewhere. [Source: Forbes].

The major policy error by the Europeans is to give in to the Americans. The US is using the war in Ukraine to weaken both Russia and Europe and reassert a new balance of power arrangement on the continent.

The US government has notified Congress of a proposed foreign military sale of $450 million to Pakistan to sustain the Pakistan Air Force’s F-16 programme, a US State Department spokes­person told Dawn on Thursday. Another official statement said the US Defence Secu­rity Cooperation Agency (DSCA) delivered the required certification of this possible sale to Congress, on Wednesday. The agency clarified that “the proposed sale does not include any new capabilities, weapons, or munitions”. The agency also informed Congress that “the proposed sale of this equipment and support will not alter the basic military balance in the region” and “there will be no adverse impact on US defence readiness as a result of this proposed sale”. “Pakistan’s F-16 progra­mme is an important part of the broader US-Pakistan bilateral relationship. The proposed sale will sustain Pakistan’s capability to meet current and future counterterrorism threats by maintaining its F-16 fleet,” the spokesperson told Dawn. “In addition, this proposed sale would ensure Pakistan retains interoperability with US and partner forces,” the US official said, adding that “the United States values its important relationships with both India and Pakistan.” Asked how Washington would react to India’s criticism of the proposed sale, the official said: “These relationships (with Pakistan and India) stand on their own and are not a zero-sum proposition.” A DSCA press release said the government of Pakistan had requested to consolidate prior F-16 sustainment and support cases to support the Pakistan Air Force F-16 fleet by reducing duplicate case activities and adding additional continued support elements. The follow-on support for Pakistan’s F-16 fleet would include participation in F-16 Aircraft Structural Integrity Programme; Electronic Combat International Security Assistance Programme; International Engine Management Programme; and Engine Component Improvement Programme, and other technical coordination groups. [Source: Dawn]

Soon after the assassination of Ayman Zawahiri, Pakistan was able to close the IMF deal and now, the US has approved the F16 deal. However, the F16 deal itself does not bring anything new to the table, as everything is controlled by the US and there is no transfer of technology. On the contrary, the deal makes Pakistan more reliant on the US military than before.