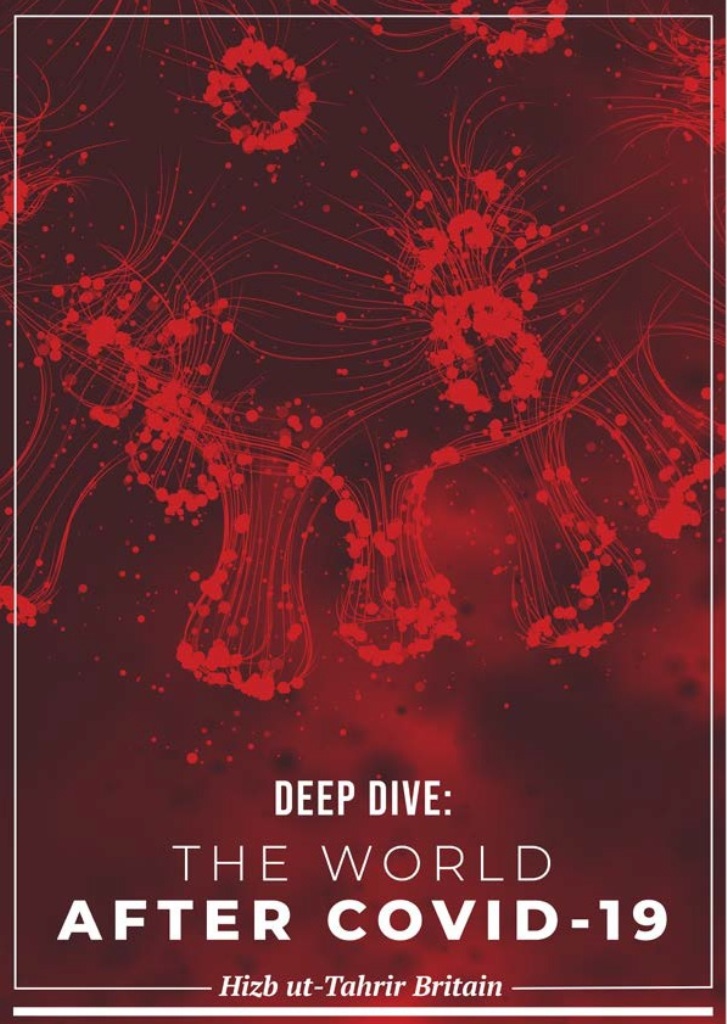 Hizb ut Tahrir Britain has released a report entitled “Deep Dive – The World After COVID-19”, which documents the failure of the Capitalist world to respond effectively to the global pandemic. The report shows how the systemic flaws of the Capitalist ideology make such failure inevitable, while its democratic system has ensured that governments today only serve the elite one percent.

The report concludes that the ideology of liberalism with its focus on individuals and their freedoms has been fantastic for the few but a misery for all the rest. Capitalism and democracy have failed miserably, time and time again. The system that its proponents argue works for the many, in reality only works for the few. The political ideas from liberalism are tailored for the rich and have the deepest disdain for the poor. Some continue to argue for Capitalism, but many can see the emperor is wearing no clothes.

Some commentators no longer articulate arguments for how great Capitalism is but rather defend it as the best of that is out there. The political context across the globe is that of apathy and despair, regardless of the type of regime people live under; whether democratic, dictatorship or propped up rulers, the appetite for change is very much in the hearts of all peoples regardless of the race or religion. Despite Capitalism spreading its hegemony across the globe, the frustration of people is growing faster than its hegemony. The appetite for change will only increase as the economic situation sets to worsen globally and the basic cost of living for many more becomes unachievable.

In this atmosphere of change, it is our duty as Muslims to seize this opportunity and offer an alternative vision to the peoples of the world. Allah is the Creator of the Earth and its interconnected ecosystem. In His Infinite Mercy, He gave us humans Islam which contains the deep and profound political, economic and environmental solutions which are harmonious with the rest of the planet. It is our responsibility as the Muslim Ummah to step forward and work towards establishing Islam’s leadership on the earth with the Muslim World as the starting point via re-establishing the Khilafah (Caliphate) on the way of Prophethood.