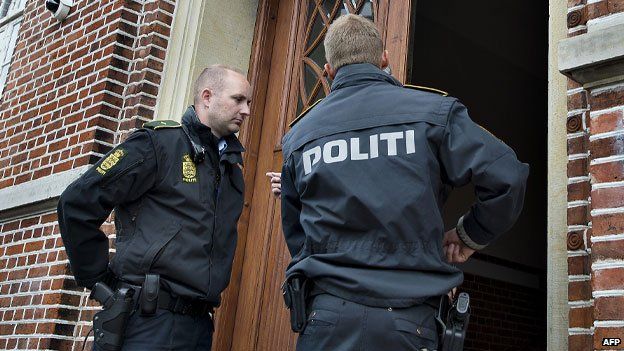 Today several media have brought the story of a Muslim private school in Copenhagen, which encourages its pupils not to have intimate relationships outside marriage. In the name of “freedoms”, this has made some politicians rise from their chairs – there have been calls for economic sanctions of the school, and the Islamic position on immoral and irresponsible relationships has been described as “crazy”.

With this case, it is yet again made clear that contradiction is an innate part of the values of freedom, which are completely basic in Western culture. In the name of freedom, they now again want to exercise meaning- and culture tyranny.

In Islam the relationship between man and woman is regarded as something completely natural, but also a relationship that has to be organized and connected to responsibility under the frames of marriage, so this relationship can be a solid foundation for the family and society at large. What is “crazy” is when a culture encourages young people towards irresponsible and amoral behavior, breaking down the family as an institution and having the children and thereafter society pay the price.

For the ordinary western citizen, hereunder Denmark, situations like this should give rise to one reconsidering one’s ideological leanings. If one’s core values are dominated by contradictions and constant compromise, then there is something wrong with the fundament, and the reasonable person will naturally seek alternatives. For the Muslims, then we must not be affected by threats or pressure. On the contrary, this should increase our conviction and strengthen our stand, since our counterpart have to resort to such means in a question of thoughts and values. The Islamic values are true values, which rest on a solid foundation – we have to hold on to these values, no matter where we are in the world, and endeavor to deliver them to the people around us.