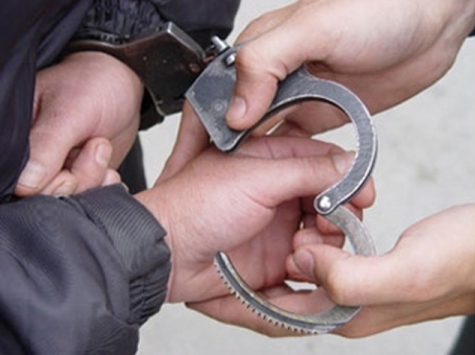 On 27/2/2018, Russian intelligence agents in Chelyabinsk arrested four Muslims for participating in Hizb ut Tahrir activities. In the early morning, security forces stormed the apartment of Danis Abdul Rahmanov, and beat him on the head with the side of the gun, they sat him on his knees and searched his apartment. When Danis’ wife asked to clarify what was going on, she was insulted. When they finished the search, they took Abdul Rahmanov to an unknown destination. Later it became clear that they also arrested Ruslan Fetklin, Ravis Khalikov and Amir Karimov.

All house inspection documents were dated with the following day, February 28, so that the security forces will have 24 hours to hide and torture the detainees and force them to give false information or confessions. Several days later, it was found that all detainees were detained under Article 205, Section 5 of the Russian Criminal Code, which stipulated “participation in a terrorist organization” and that they were detained (for interrogation) in solitary confinement.

Unfortunately, this is not the first arrests of Muslims in Chelyabinsk on charges of participating in Hizb ut Tahrir’s activities. For many years Muslims have been imprisoned for trumped-up charges for nothing but remaining loyal to Allah despite persecution and for continuing to carry the Islamic call. There will be others, apart from the Dawah carriers, who will uphold the truth, like the oppressed at the time of the Prophets (peace and blessings upon them).

Allah (swt) does not accept the injustice against His believing slaves; Muslim detainees view persecution by the security apparatus as a test from Allah (swt). But this does not absolve the oppressors from taking responsibility for all their crimes, and whoever caused the oppression of Muslims will undoubtedly be held accountable for this injustice.

“And never think that Allah is unaware of what the wrongdoers do. He only delays them for a Day when eyes will stare [in horror] * Racing ahead, their heads raised up, their glance does not come back to them, and their hearts are void”