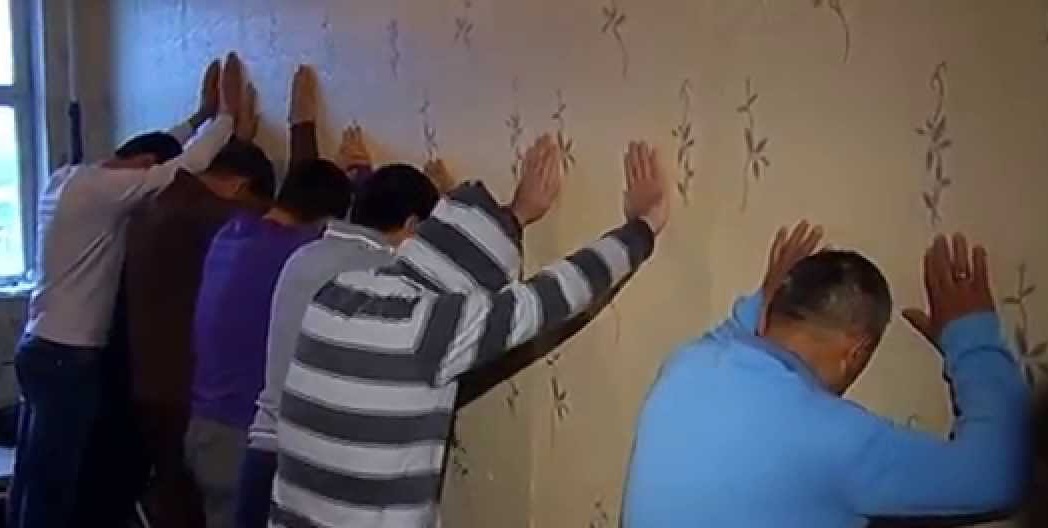 On 18 November 2019, there have been the detentions of the Muslims accused of involvement in Hizb utTahrir in three Russian cities at once. A total of 11 people were arrested; all of them are charged under Article 205.5 of the Criminal Code of the Russian Federation “Organization of the activities of a terrorist organization”. Saybatalov Marat was arrested in Kazan, Lukmanov Azat was arrested in Moscow, and Timkanov Alim, Bariev Ruslan, Abdrafikov Damir, Idrisov Rafis, Tashbulatov Aydar, Fomin Ruslan, Makhkamov Farrukh, Makhmudov Shahboz and Osmonkulov Turatbek – in Tyumen. According to relatives, some of the detainees in Tyumen were tortured with electricity in order to extort evidence against the rest of the detainees. It is noteworthy that this time the Special Services tried to prepare the video recording of the detention as well as possible. Thus, today in Russia more than 300 Muslims are deprived of their liberty on involvement in Hizb ut Tahrir, and this figure is constantly growing.

Earlier, on 12 November, 6 Crimean Muslims were sentenced to long terms of imprisonment: Muslim Aliyev was sentenced to 19 years in prison, Inver [Enver] Bekirov received 18 years, Emir-Usein Kuku – 12 years, Vadim Siruk – 12 years, Arsen Dzhepparov – 7 years and Refat Alimov – 8 years. This verdict was the fourth since the annexation of Crimea by Russia since 2014; more than 50 people were deprived of their liberty on the peninsula for involvement in Hizb ut Tahrir. All such arrests and sentences in Crimea cause a wide resonance among journalists and international human rights organizations, which each time demand the immediate release of Muslims deprived of their liberty. The above-mentioned Emir-Usein Kuku is recognized as the “prisoner of conscience” by the international organization Amnesty International.