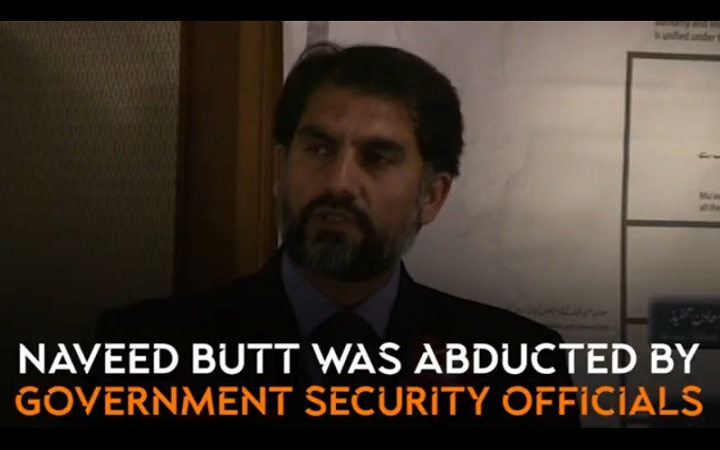 O Allah, Who provides relieves from distress, Who removes grief, Who answers the Dua of the needy, Most Merciful and Most Beneficient in this world and in the hereafter!

O Allah, release our brother, Naveed Butt, from captivity, strengthen his bonds, remove his grief, relieve his distress, end his anguish, grant his right, compensate him with the best, reunite him and do not deprive us of seeing him.
O Allah, avail facility from Your Creation for Naveed, for You subjected the sea to Musa (as).
O Allah, deliver him from captivity, for you delivered our master Yusuf (as) from the plots of the plotters.
O Allah, soften the hearts of the creation for him, for You made iron pliable for Daud (as).
O Allah, be with him and be for him. Make him stronger and more blessed through You.
O Allah, we beseech You, O Most Merciful One, for whom neither the smallest nor the greatest matter is difficult, make his captivity easy for him and grant him escape in safety and strength in this dear and great month.
O Allah, avenge him from those who oppressed him and establish the second Khilafah (Caliphate) on the Method of Prophethood, for which Naveed sacrificed, along with many of his brothers from Hizb ut Tahrir around the world. O Allah! Aameen.