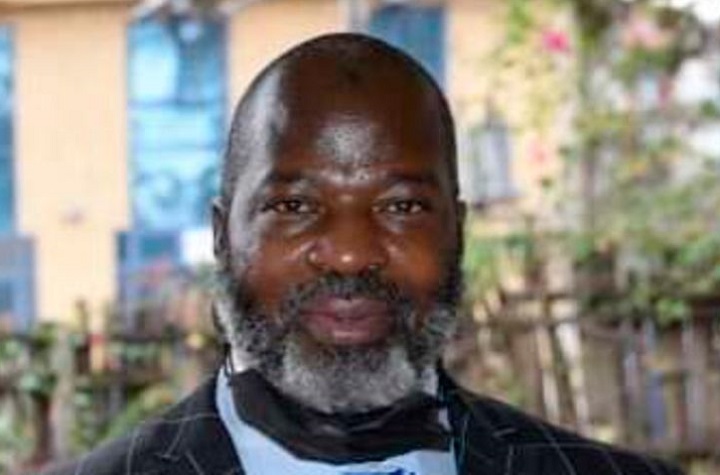 After spending 12 days in abduction, Prof Hassan Nandwa, a well-known and respected Muslim scholar and Lawyer, was dumped at around 1.A.M on November 9, 2021 in a bush near Mwingi town. Like similar horrified incidents before, he was ordered not to reveal his ordeals or else face further and more regrettable consequence! According to some sources from human rights organizations, more than 133 people have been either killed or subjected to forced disappearance this current year. Since 2007, it is estimated over 1000 people have been killed or whose whereabouts and fate are unknown with little or no assistance for the Government.

Hizb ut Tahrir / Kenya condemns in the strongest terms possible such horrendous and brutal actions undertaken by state security apparatus on weak and defenseless citizens, who are obliged in the first place to protect citizen rights and security. Indeed, these gross human rights violations by security agencies are clear indications of state impunity and violation of the basic law of the land. The perpetrators know for sure no action will be undertaken against them, since they are assured of full protection. We however are certain the Almighty Allah (swt) is not oblivious of what they do.

The subjugation and oppression being witnessed today are just amongst many crimes being committed against Muslims worldwide under the disguise of the ‘War on Terror’. The war, which is a Trojan horse created by the West, is aimed at taking control of all security operations in the third world to consolidate and advance neo colonialism. Indeed, the Muslim nation have become victims of colonial ego and greed. The war itself is a clear indication of intellectual and political bankruptcy of Western liberal capitalist ideology.

This humiliation will never cease until Muslims embark on their abandoned obligation to work towards the sole purpose of the resumption the Islamic way of life through the establishment of the Khilafah Rashidah (rightly guided Caliphate) based on the method of the Prophethood. The methodology is none other than through intellectual and political struggle.