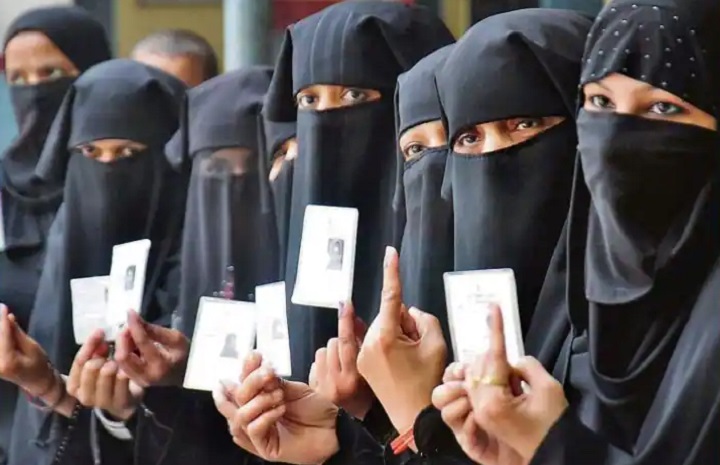 Kamar Jahan, 31, is the lone Muslim woman in the fray and is contesting as an independent from Allahabad (west) assembly seat.

Comment:
Muslim women in India have a long history of persecution in India. With world women’s history and international women’s day being marked next month, nothing seems to be changing. Indeed at the beginning of the year, Journalist Ismat Ara was advertised for “auction” causing her to have a traumatic experience in her social and private life. This is a new common practice of humiliating Muslim women, successful women, by publishing their pictures with insulting terms. These women have often been active in vocalizing injustice and BJP abuses. The BJP supporters who facilitate this are never brought to justice and women endure dangerous consequences by being negatively spotlighted.

Ismat Ara has been so frequently slandered that she is now recognized as one of the top 20 most abused journalists in India.

This appalling behavior sanctioned by the Indian government is never going away under secular law even if Muslim women attempt to have representation in the member of parliament status. Fundamentally there is an opposition to Islamic laws and practice that has its convictions in the need for the return of the Khilafah to never be realised. In Surah At-Tawbah verse 32, Allah (swt) says:

“They wish to blow out the Light of Allah with their mouths, and Allah rejects everything short of making His light perfect, no matter how the disbelievers may hate it.”