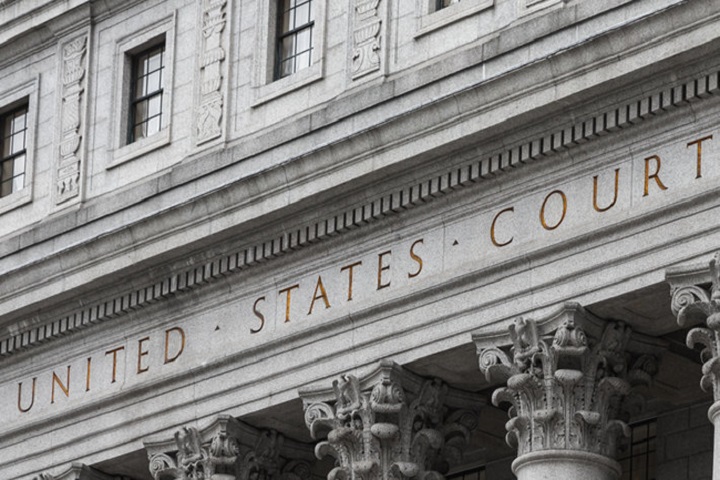 On the 27th of April 2022, a hearing began for first Muslim-American woman nominee for a legal position on the US federal bench. Nusrat Jahan Choudhury is President Joe Biden’s nominee for US district judge for the eastern district of New York. The position is hailed as a great advancement for women’s rights and the representation of Muslim women in the USA. MPAC tweeted a congratulatory response urging celebration of the occasion as a victory for the Muslim community in America.

Comment:
The appointment of Muslims to protect the laws that violate Islamic tenants and serve to keep millions of Muslims globally under hammer of oppression is nothing to celebrate. US president Biden’s approval of Muslim women is the height of hypocrisy when his military machine in responsible for the starvation, murder and insecurity of the global population of Muslim women. Yemen suffers daily deaths of baby girls with starvation, and educational opportunities and health care are denied with zero social security in the USA which made disaster zones of post 9/11 Afghanistan and Iraq. The current refugee displacement of millions of Muslim women and girls is a direct result of USA foreign policy and internal racist politics with Islamophobic profiling is still active in the political apparatus of America.

The new Muslim leaders inaugurated into the secular system will be paid to make sure that its business as usual for all the policies against Muslims including support of the oppression of the Palestinians and torture of children. Allah (swt) has no value for fake representations of Islamic authority and only commands the true comprehensive solution of the Khilafah (Caliphate) State that should, in actuality, bring the USA and the rest of the world under the authority of the Khalifah (caliph). We can expect no changes with the new Bangladeshi representative of nationalism. The only understanding we should have to the this news is that the time has come to move beyond the illusion of empowerment and justice and a realization that we must live as Allah (swt) truly ordered under the comprehensive laws of the Khilafah in the way of the Prophet (saw). We pray the next Eid to live in the light of this circumstance that in the greatest obligation of our time.

“You worship not besides Him except [mere] names you have named them, you and your fathers, for which Allah has sent down no authority. Legislation is not but for Allah. He has commanded that you worship not except Him. That is the correct religion, but most of the people do not know.” [Yousef: 40]