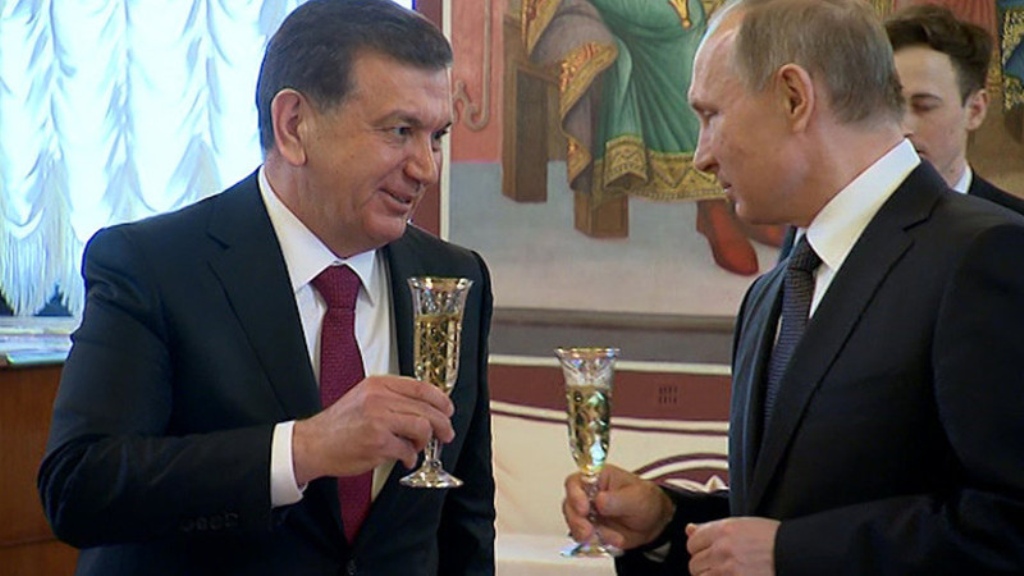 In the questionnaire, a copy of which has Ozodlik, teachers are required to write the surname, name and patronymic of religious students and their parents, indicate the address of their residence and the place of work of the parents of schoolchildren. In addition, in the questionnaires, separate points are highlighted, where teachers must indicate the data of “students whose parents are abroad or sympathize with extremist movements.”

One of the teachers of school No.12 in the Tashkent region, on condition of anonymity, informed Ozodlik that these questionnaires are being filled out in secret from students and their parents. According to him, teachers have been instructed to submit completed questionnaires to the district administration by October 2.

First according to the authorities, such lists are drawn up under the pretext to find out whether a student needs social protection, whether his family is poor, whether he is growing up in a complete family or not.

Earlier, independent media published a copy of the secret decree No. 4437, signed by the President of Uzbekistan on September 4, 2019. The annex to the document emphasized the need to compile new special lists of believers.

Recall that on the 15th of September of this year, the Lower House of the Uzbek parliament approved in the first reading the draft of the updated law “On freedom of conscience and religious organizations”. The updated draft declares the right of every person to receive vocational education in religious educational institutions, as well as the right of parents or guardians to teach their children the basics of religious practice and ethics of behavior (education at home), and the requirement to prevent citizens from appearing in public places in religious robes.

Some are perplexed: on the one hand, the regime seems to legalize the practice of wearing Islamic clothing that has been established after Karimov’s death, on the other hand, it continues Karimov’s practice of compiling lists of residents of the country who observe Islam. In fact, there is no contradiction between these two actions – Mirziyayev, for various reasons, implements a slightly different style of fighting Islam than Karimov, i.e. today, war is not declared publicly to Islam, as in the time of Karimov, but only independent political and religious figures are persecuted, thus the population has to be given the right to practice the so-called “traditional” Islam.

Thus, Mirziyoyev, being, by the way, connected with Russia more than with other colonial powers, plans to implement in Uzbekistan a kind of Russian internal religious policy:

– religion is not prohibited, but it must be preserved in an apolitical manner;

– support for Sufism and other directions in Islam that lead Muslims away from reality;

– criminal prosecution of any uncontrolled activity;

– granting the right to “correction” and rehabilitation of “repentant” members of Islamic movements.

If in the first years of Mirziyayev’s rule, people of Uzbekistan were deceived by him because of getting unexpected freedom in some directions, in the end they still generally realized the true motives of the new tyrant. After all, the regime has curtailed practically the entire announced program of reforms in the religious sphere, of which only a small part has been realized. Moreover, in some aspects, the religious policy of Mirziyoyev, according to observers, looks much more insidious than that of Karimov.

“They want to extinguish the light of Allah with their mouths, but Allah refuses except to perfect His light, although the disbelievers dislike it” [9:32]