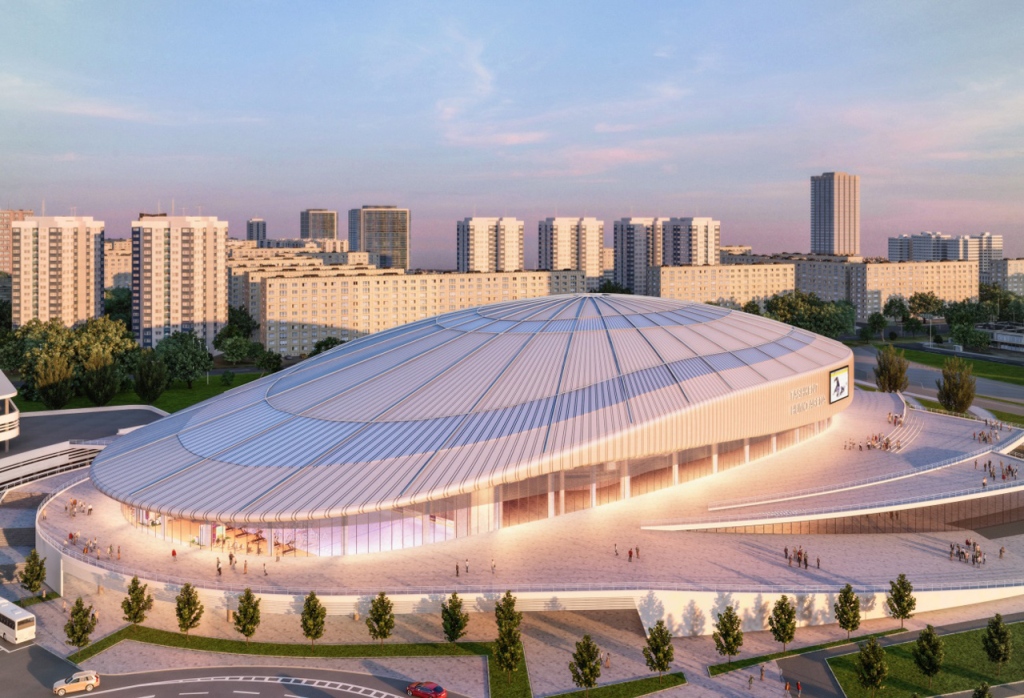 On the 1st of October 2019 a concert of Russian singer Polina Gagarina took place in the Humo Ice Palace in Tashkent. Uzbek people were outraged not only by the concert itself, but also by the drunken feast arranged after the concert with the participation of President Mirziyayevs’ daughters and sons-in-laws who occupy high positions in the authorities.

The attention of Uzbek users of social networks was attracted by a video published by the singer Gagarina herself. Among the singing women at the banquet table can be seen Saida Mirziyaeva – deputy director of the Information and Mass Communications Agency. Next to her sits and cheekily sings the youngest daughter of President Mirziyayev Shakhnoza Mirziyayeva, who is working as the head of the Main Directorate for the Formation and Management of the Policy of Preschool Education of the Ministry of Preschool Education. Sons-in-law of Mirziyaev are also officials and they hold high positions in power: Oybek Tursunov is the first deputy head of the presidential administration and Otabek Umarov is the deputy head of the Security Service of the head of state. (Radio Ozodlik)

The practice of close communication between dictatorial children and representatives of foreign show business was introduced by the infamous Gulnara Karimova, the daughter of a tyrant who tortured the people of Uzbekistan for 27 years and died in 2016. For years, the whole country watched with indignation the vile antics of the Uzbek “princess”, who communicated with the singers so closely that she even herself took the stage name  “Googoosha” and started to record songs in English, filming clips in frank outfits. After the death of her father, she was sentenced by the new regime to a prison term and is currently kept in one of the country’s colonies.

According to observers’ opinion, in the first years of their father’s reign Mirziyayev’s daughters somehow kept a low profile and didn’t stick out much, as if giving to the new president the opportunity to earn at least some political capital and using imaginary reforms to create the image of the “good king” in the eyes of the people of Uzbekistan, then now they neither deny themselves anything nor are they embarrassed by anything. This is one of the features of omnipotence under authoritarian regimes in the countries of Central Asia – when a person is not limited at all, he is forgotting the reality and is getting carried away. It comes to mind the example of the President of Turkmenistan Gurbanguly Berdimuhamedov, who, after coming to power in 2007 after the death of Safarmurat Niyazov dismantled numerous monuments of the so-called “Turkmenbashi” and started to publicly eliminate the personality cult of the president as an institution. However, it didn’t last long – in a few years the first golded statue of Berdymukhamedov appeared in the capital Ashgabat. What did he turn into – everyone knows.

Therefore, the degradation of the regime of Mirziyayev also does not look surprising, because of his role, like the role of his predecessor and the role of each tyrant of Central Asia is to prevent people from going through the stage of Islamic political revival that the entire Ummah is experiencing nowadays. However, praise be to Allah, not one of the taguts of the region has achieved serious success in achieving his mission, unless delaying the inevitable for a short while.

Such cases are very good example for the people of Uzbekistan, that at first were slightly deceived by the imaginary reforms of Mirziyayev after severe repressions and bans of Karimov times. The regime, on the one hand, prohibits the wearing of hijabs in educational institutions, and completely monopolizes religious educational activities, represses independent Islamic activists, and at the same time sponsors concerts of Russian female singers at the public expense – what could be a more obvious indicator of the treacherous role and mission of the ruler?