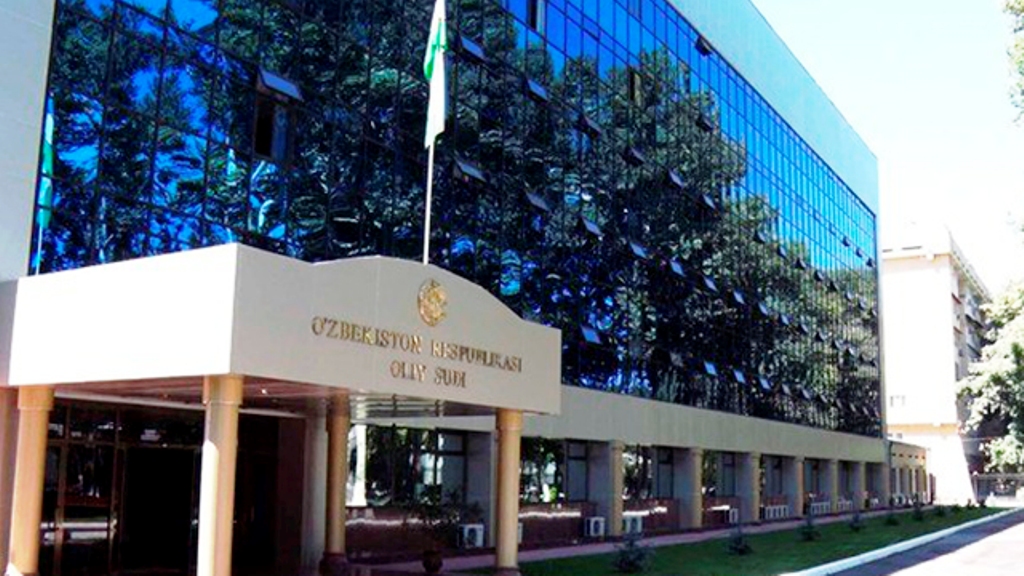 On June 26, the Tashkent City Court convicted former Prosecutor General of Uzbekistan Rashitdzhon Kadyrov and others, a total of 13 persons, the press service of the Supreme Court of Uzbekistan reported.

According to the court verdict, Rashitdzhon Kadyrov, occupying the post of prosecutor general in 2000–2015, committed a number of grave and especially grave crimes by prior agreement with a group of persons occupying high posts in the prosecutor’s office and other law enforcement agencies.

The former Prosecutor General and a number of individuals are accused of committing a crime, receiving and paying bribes, fraud, and a number of crimes. The court found Kadyrov guilty and sentenced him to 10 years in prison and a fine of 500 minimum wages.

At first glance, the news about the punishment of high-ranking officials from the team of the late President Karimov may cause inspiration and joy among those who observe the situation in Uzbekistan, and this is exactly what happens. But is this joy justified?

The former Prosecutor General, Rashidzhon Kadyrov, is not the first and not the last one, who has turned out to be behind bars from among the team of officials of President Karimov. It consistently appears in the country that Mirziyayev allegedly begins to rid the Uzbek people of the corrupt officials and fraudsters from among the high-ranking officials. And this is despite the fact that Mirziyayev himself comes from the same team, and is himself an active accomplice in all the crimes committed during the reign of Karimov. That is the former Prosecutor General Rashidzhon Kadyrov, Otabek Murodov, and former head of the State Security Service (SSS) Ikhtiyor Abdullayev, and SSS Deputy Chairman General Shukhrat Gulyamov – they essentially worked for years on the same team with Mirziyaev, who today is trying hard to earn people’s love by pretending not having anything to do with criminals-officials.

The question arises: did the “pupil”, even the “graduate” of the Karimov school, Mirziyayev, really prove to be a good and fair ruler fighting for the interests of the people? How did these corrupt officials manage to stay at their posts for ten years? Really, under Karimov, nobody knew about the crimes of these officials?

After careful study of the sentences against all former high-ranking Uzbek officials who worked in the team of the former president, you can see very high-ranking officials. And they worked in government agencies for decades.

The fact is that in the authoritarian regime, there is no justice, and people who have committed criminal offenses are not punished and are not stopped, and sometimes even supported by the authorities.

After the death of Karimov and the arrival of Mirziyayev to power, Mirziyayev began to get rid of the undesirable officials. For this reason the charge sheet focused even on the acts of corruption going back 15 years, which indicates that the relevant services were informed about all the crimes of the officials. Experts also remind that for the authoritarian regimes of Central Asia, the formation of a new president of their own team is traditional, in which people are selected according to the criteria of anything other than professional suitability: as a rule, family relations and personal trust of the head play the main role in finding a job.

Consequently, the so-called “cleansing” of Mirziyayev will more correctly be called a deliverance from officials he dislikes, and this phenomenon will last until all the posts are left to the ruler’s clan, and then they will be able to rob the country completely, not paying attention to the danger of disclosing information to the whole country.