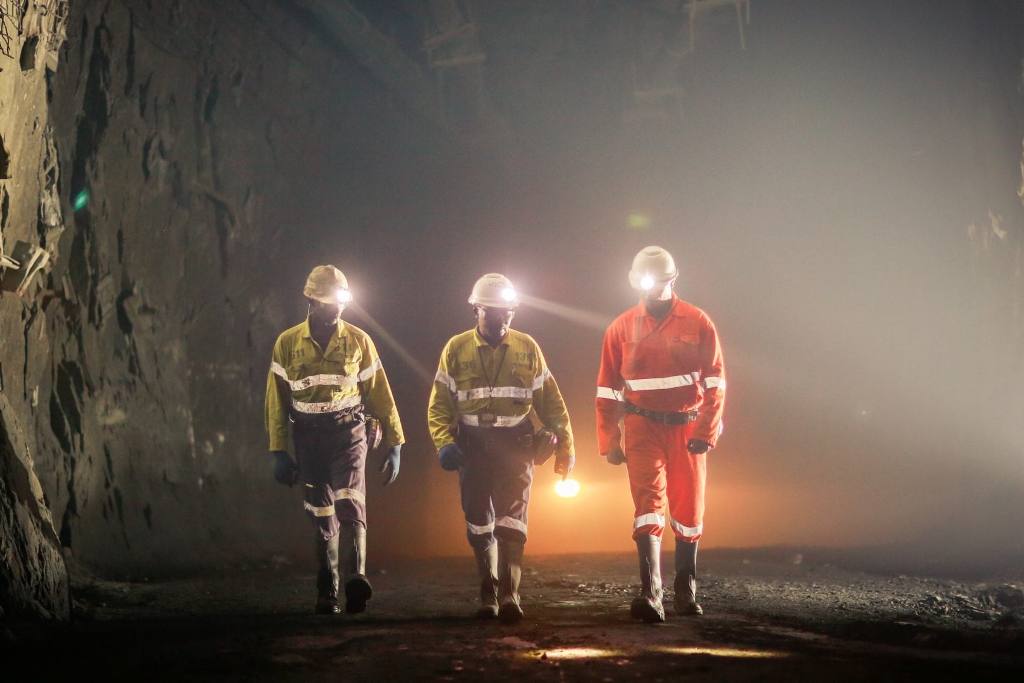 On 13/10/2020, Twiga Minerals Corporation, which is said to be the joint venture between the Tanzanian government and Barrick Gold Corporation (NYS:GOLD) (TSX:ABX), has paid a cash dividend of $250 million in line with Barrick’s commitment to the partnership.

Barrick took over the former Acacia Mining’s in Tanzania following the disputes between Acacia and Tanzania government. It has said to have paid approximately $205 million to the government in taxes, royalties and dividends under the two parties’ agreement to settle pre-Barrick disputes.

This little dividend which the government took for a win is nothing than a slap to the people. It must be remembered that in 2017 the Tanzania’s government formed the special committee to investigate on mining sector investments, it had then find out that Acacia which operated three mines in Tanzania: in Bulyanhulu, Buzwagi, and North Mara had $40 billion unpaid taxes and a further $150 billion of penalties and interest owed making a total of $190 billion.

This shows how Capitalists companies operate in developing countries like Tanzania, under the name of free trade and privatization, Capitalists colonialists through their companies exploit poor countries resources shamelessly. Acacia had to pay $190 billion tax, instead of paying Barrick which owned 64% in Acacia shares acquired the remained shares in 2019 and formed with the government a new company, Twiga Minerals leaving the $190 billion tax bill unpaid.

While the rich Capitalists companies like these using greedy politicians in developing countries to exploit resources freely, the poor people in these countries are overwhelmed with the burden of taxes for their small hand to mouth businesses. If not corruption how would government agree $190 billion theft to just vanish on air!

The master-slave relationship between poor and colonialist countries is well explained in this case, while the poor countries like Tanzania in reality have no say over colonialist’s investments, the western multinational companies not only plunder resources but further decide everything in their favour. It is unfortunate state that when public are reacting against these western exploitative investments and companies, political leaders would stand to do anything to calm their angers.

It is only under Islamic economic system implemented by Islamic state (Khilafah Rashidah) the Ummah will benefit from its abundant resources since all public resources like minerals considered as public property that will never be privatized to benefit the few.