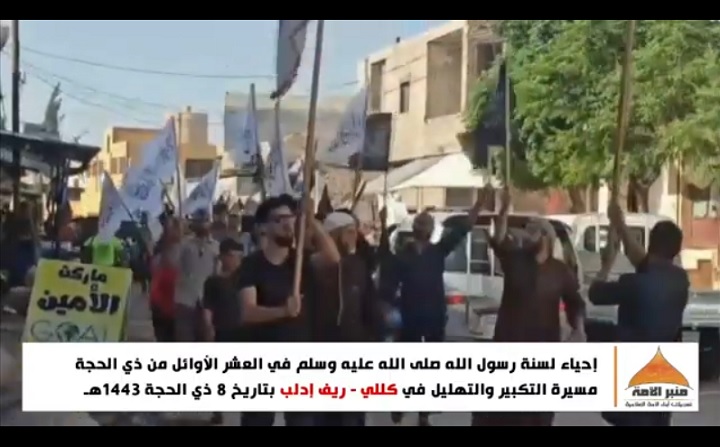 A revival of the Prophet Muhammad’s (saw) Sunnah during the first 10 days of Dhu al-Hijjah.
A march of Takbeers & Tahleel in the city of Killi