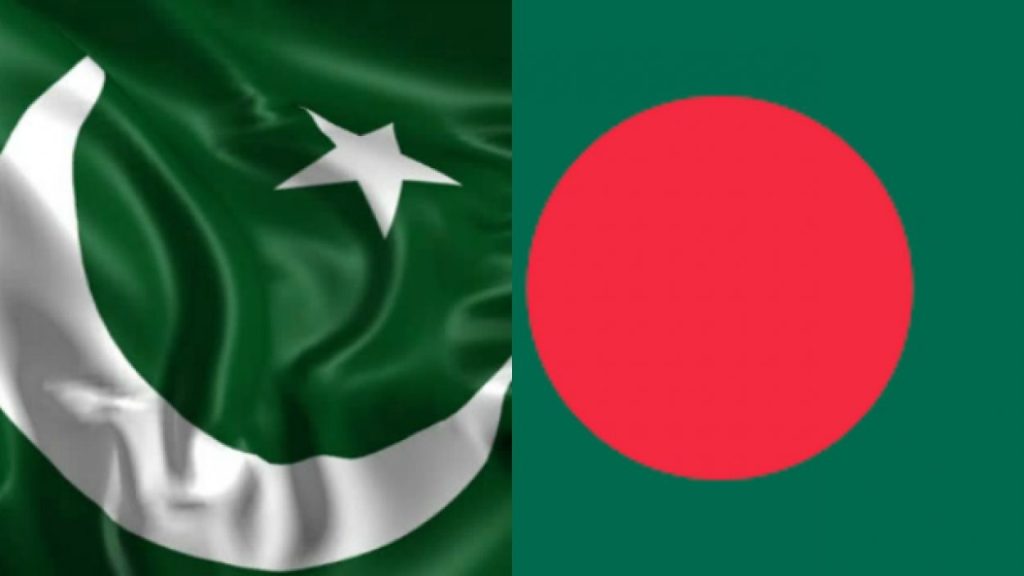 Prime Minister of Pakistan Imran Khan on Wednesday in his first telephone conversation with his Bangladesh counterpart Hasina Wajed, said: “Pakistan is committed to deepening fraternal relations with Bangladesh on the basis of mutual trust, mutual respect and sovereign equality.” (Source: Dawn)

The story of Pakistan and Bangladesh is an example how bonding based on nationalism can break as soon as the mutual interest is gained. Creation of Bangladesh is a slap on the face of the two-nation theory which was behind the creation of Pakistan.  Bangladesh gained independence from Pakistan in 1971, leaving behind true and false tales of betrayal and brutality. People of Pakistan are sensitive towards the people of Bangladesh which is different than the sentiments of ruling class. For our elders, Bangladeshi people are the brothers who they struggled alongside for the creation of Pakistan and then were betrayed and handed over to India in a plate. As Pakistan was created in the name of Islam, people had strong faith that here they will get equal rights but sadly what happened with Muslims in India under English rule started to happen in Pakistan with East Pakistanis. They faced ethnic discrimination based on language and also faced difficulties in getting into government jobs, especially the army. Indian involvement in the separation of East Pakistan is an example how kuffar work to destroy Muslims. In 2015 Indian Prime Minister Narendra Modi acknowledged his participation in the Jana Sangh campaign backing the rebels in former East Pakistan and he was awarded a ‘liberation war’ honour. While receiving this award he admitted that there had been a conspiracy to divide Pakistan, and he said the establishment of Bangladesh was the desire of every Indian and that’s why India’s forces fought along with the Mukti Bahini.

Now mending ties with brutal Bangladeshi government will be a double betrayal to the people of Bangladesh. This new relationship will shy away from discussing the core issues which are the government’s inability to settle the stranded Pakistanis issue, and now the clampdown on Rohingya refugees. They have put inhumane restrictions on the refugees and our Muslim brothers and sisters are living in very bad condition in the camps. Imran khan will not feel any pain for the Rohingya Muslims as Hasina Wajed will not feel any pain of Kashmiris and this is what binds them together. They are equally corrupt. On the other hand what binds true Muslims together is not materialistic mutual benefits but having one faith and one cause that is obedience of Allah (swt) and the spread of His Deen. A leader who is a real follower of the Holy Prophet ﷺ, instead of making friendly ties, will be discussing the state of Rohingya Muslims and how to get them free from cruel Burmese Government and enable them to live a respectable life where they will be equally identified as other Muslims. This is not possible for a weak man like Imran Khan nor is it possible for a vile woman like Haseena Wajed.

Khilafah (Caliphate) will make sure that Muslims are identified because of their Deen instead of their ethnicity. Under the shade of Khilafah honourable sons and daughters of Islam will not be rotting in camps deprived of basic human necessities.