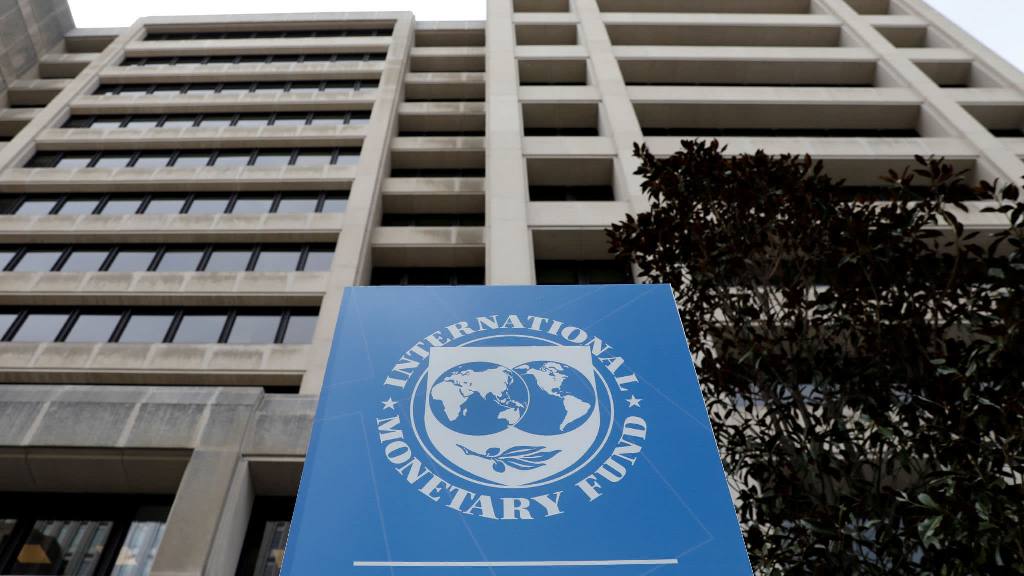 The International Monetary Fund (IMF) has approved a total of $18 billion so far to help dozens of countries bear the impact of the coronavirus pandemic, a spokesperson said on Thursday.

“Since roughly the beginning of April until May 6th, yesterday, we have approved financing for 50 countries under these emergency facilities,” Gerry Rice, the head of the IMF communications department, said at a virtual press briefing.

He said over 100 countries had requested or expressed interest in assistance from the IMF since the start of the COVID-19 crisis.

The spokesperson said the fund had increased access to its emergency facilities – the rapid credit facility and the rapid financing instrument – to meet an expected global demand of $100 billion.

Rice explained that the emergency assistance for COVID-19 was not comparable with normal IMF programs since the funds were not tied to certain conditions.

“Importantly, these facilities allow the Fund to provide emergency assistance without the need to have a full-fledged program. So, they do not entail the usual IMF conditionality,” he said.

To ensure [no] misuse of funds, he said member countries were asked to commit that the money was only being used for urgent purposes related to COVID-19. [Anadolu Agency]

The massive IMF bailouts for coronavirus demonstrate just how much funding is available with just this one institution to support the global economy. IMF head Kristalina Georgieva has even talked about being ready to use the full $1 trillion available to the bank while other Western leaders have called for the IMF’s funding to be increased even further. And the IMF’s COVID-19 funding is being provided fully without any conditionalities, Georgieva merely requesting that countries put this funding to the best use. The question is why this vast funding is available at this time but is not available to support third-world countries in alleviating chronic poverty, improving healthcare and education, boosting food security, or to save the 10% of the world population that the World Bank, the IMF’s sister organisation, says live in extreme poverty. The answer to this is that the IMF and World Bank were created not to support global wellbeing and prosperity but to sustain the colonial system that supports the economies of the West.

Before World War II, European countries had developed extensive empires, from whose territories they cheaply extracted resources and manpower, while selling them Western manufactures at high rates, paying for which resulted in the depletion of the wealth of colonial territories also. It is this same arrangement that has been continued on a worldwide scale after the end of formal empires, with Western countries continuing to exploit the wealth, resources and manpower of the rest of the world. The purpose of the IMF and the World Bank, created in 1944 as a replacement for formal imperial economic systems, is to stabilise the new global imperial model. Over time, excessive wealth depletion leads to domestic economic instability. The IMF’s role in this is more political than economic; the IMF intervenes when domestic instability becomes politically unmanageable, providing immediate funding to weak political governments. And through ‘conditionalities’ attached to these loans, the IMF ensures the continued implementation of the Capitalist economic system in such countries and a particular set of policies that ensures that these countries can continue to be exploited. This includes prioritising exports, allowing free international capital flows, and directing expenditure towards massive infrastructure purposed for international trade rather than domestic development.

The West’s dependence on economic colonialism is a consequence of their implementation of the failed Capitalist economic system. This system creates a surge of economic activity initially but economic productivity declines as extremely wealthy elite develops at the expense of the rest of the population. This small elite cannot generate the amount of economic activity required to sustain the entire population. Hence it is necessary to look abroad. The condition of Western countries now is that they are even dependent abroad for manufactured products.

Islam was implemented for over a thousand years, and throughout this period built a resilient and dynamic economy genuinely sustained by strong domestic economic activity. Indeed the Islamic economy led the world and is a primary reason for the growing prosperity of the West before they turned to colonialism, as Western countries depended on trade with Muslim lands. Allah (swt) says in the Noble Qur’an: هُوَ الَّذِي جَعَلَ لَكُمُ الْأَرْضَ ذَلُولًا فَامْشُوا فِي مَنَاكِبِهَا وَكُلُوا مِن رِّزْقِهِ وَإِلَيْهِ النُّشُورُ “It is He who made the earth tame for you – so walk among its slopes and eat of His provision – and to Him is the resurrection.” [al-Mulk: 15]

With Allah’s permission, the world shall soon see the re-establishment of the Islamic Khilafah (Caliphate) State on the method of the Prophet ﷺ that shall unify Muslim lands under its leadership, reject the interference of the foreign disbeliever, implement the Islamic Shari’a, and build again a world-leading civilisation that shall be a source of peace and prosperity for all humankind.