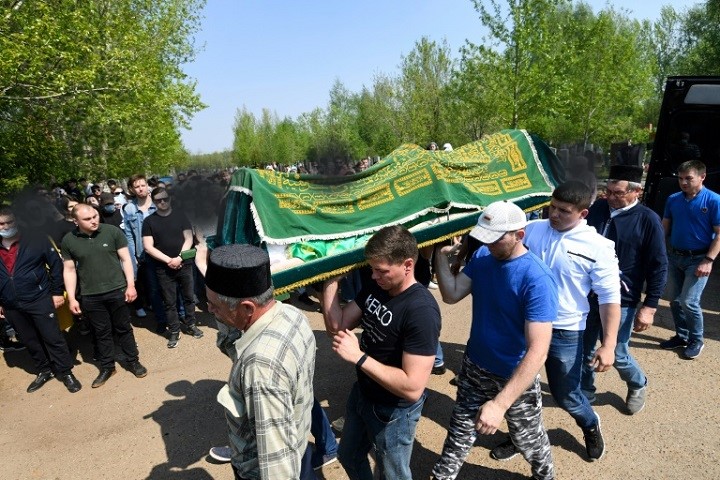 On May 11, Kazan witnessed the worst mass shooting of schoolchildren since the 2018 attack on a college in Kerch (21 people died at that time). At about 9 a.m., 19-year-old Ilnaz Galyaviev, born on September 11, 2001 and expelled in April of this year from TIBA (Tatar Institute of Business Assistance) College, came with a shotgun he had acquired to school No. 175, from which he graduated in 2017. On the first floor of the school, according to a law enforcement source of Vedomosti, he wounded a watchman and a cleaning lady with a homemade bomb, who, however, managed to report the attack. Then Galyaviev walked through the floors and, entering the classrooms, shot at schoolchildren and teachers.

Comment:
This situation has once again exposed the government’s inability to provide security, stability and due care for children in the country, which is its direct responsibility. Moreover, it is the Russian government that is the “snake” that is guilty of this! Since it fights against any manifestation of Islam, identifying Islam with terrorism, seeing this as a threat to itself.

As a result, an outrageous injustice occurs, since people do not care about religion, or the orders and prohibitions of Allah (swt). And the imposition of a policeman on every person in the form of total surveillance on the Internet is a utopia and not an effective measure to prevent such acts of violence. After all, it became known that on the morning of May 11, Galyaviev opened an account in which he declared his desire to commit mass murder, and then commit suicide.

Only faith in Islam is able to stop people from such abominations. Since the murder of innocent people is a great crime in Islam. Islam categorically forbids this, equating the killing of one innocent person with the killing of all people: